There will be seven weeks between the end of the current Premier League season and the start of the next.

It’s been confirmed that the 2020-21 campaign will begin on September 12th.

Chelsea boss Frank Lampard used the phrase during a touchline confrontation at Anfield on Wednesday.

Klopp says he can understand Lampard getting emotional during the game.

Bohemians will play at the Aviva Stadium, should they be drawn at home in the Europa League qualifiers.

The Phibsborough club say it will maximise levels of health and safety.

Europa League and Champions League qualifiers will all be single-leg affairs.

Sligo Rovers have signed Junior from Israeli side Hapoel Hedara until the end of the season.

Meanwhile, Derry have made their second signing inside 24-hours.

Attacker James Akintunde has joined until the end of the campaign.

Jonathan Caldwell is five-shots off the lead, on the penultimate day of the British Masters.

The County Down golfer is 10-under par after shooting a 67.

Paul Dunne’s 69 today was his best round of the week, and he’s ended the day on 3-under.

Justin Harding and Renato Paratore are the current course leaders on 15-under par.

Seamus Power will tee off from 3-under par on day two of the PGA Tour’s 3M Open.

The Waterford golfer heads out at 6pm, Irish time.

Michael Thompson heads the field on 11-under.

There’ll be plenty of Irish involvement at the World Snooker Championship qualifiers this evening. 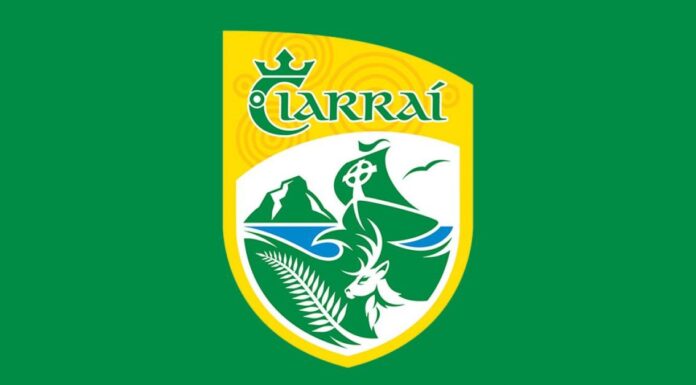