It’s reported that the GAA could now sanction county teams who are found training before September 14.

Earlier this week, the GPA asked that if sessions are happening that their members be insured.

However, it’s now claimed the Injury Benefit Scheme will not be in place before September 14th.

Teams found breaking the training embargo could find themselves expelled from the championship.

The Washington Redskins have announced a “thorough review” into their name.

Protest groups and their stadium sponsor FedEx have called on the NFL side to remove ‘Redskins’, which is offensive to Native Americans.

Owner Dan Snyder previously said the name would never change while he was in charge.

Sean Dyche has told Burnley’s chairman Mike Garlick they must invest in players during the transfer window.

Joe Hart, Aaron Lennon and Jeff Hendrick all left the club after their contracts expired on Tuesday, leaving them short of numbers.

The Burnley boss says the hierarchy are aware they need to spend some cash this summer.

Millwall could move to within two points of the Championship’s playoff places tonight.

Gary Rowett’s side make the trip to The Valley to face Charlton from 8.15.

Alex Wooton says he wants to play a part in the ambition shown by Connacht.

The 25-year old can play anywhere across the back three and joins on loan from Munster for next season.

Connacht head coach Andy Friend says the move can take Wooton to the next level.

The Kenyan’s been found guilty of whereabouts failures, and of tampering with a doping control.

Kipsang was an Olympic bronze medallist at London 2012, and a world record holder in 2013. 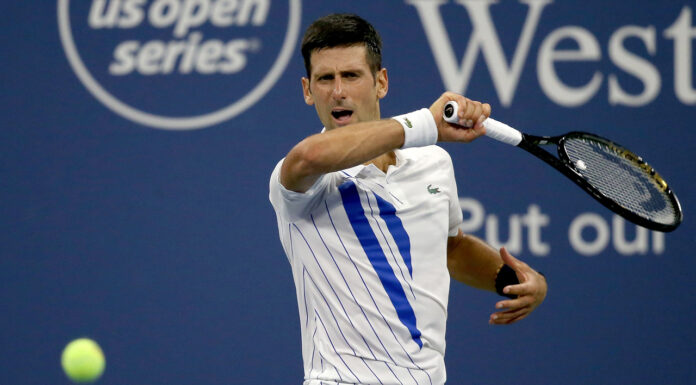