The GAA continues to monitor closely the ongoing pandemic and the Government’s roadmap relating to the relaxation of restrictions.

The Association notes that we remain in Phase One and await an update about the possible move to Phase Two on June 8, as outlined by the authorities.

Should the country move to Phase Two as planned, GAA Clubs will be able to re-open designated walking tracks on June 8, subject to engagement with Croke Park around a facilities management plan.

We do not envisage a return to training in small groups in Phase Two and pitches and playing areas are to remain closed. However, as per the government roadmap, this may be reviewed in Phase Three.

The GAA can also confirm that it will publish its Return to Safe Activity Document when the government signals that the country has moved to the second phase of its plan.

This document will require approval from the government’s own expert group on Return to Sport, which we continue to work with. This group currently considers Gaelic games a ‘Phase 4’ sport.

Progress has also been made in re-configuring the 2020 GAA Kelloggs’ Cúl Camps and subject to the country moving onto the next phase of its recovery, we will provide more details about this initiative.

The GAA has stuck rigidly to the government’s plan and dates from the outset of this outbreak and will continue to do so, taking advice from medical experts and our own Advisory Committee.

We re-affirm our position that no one is keener to return to games and general games-related activity but this will only be considered when it is acceptable to do so to maximise the safety and well-being of our players, members and wider society.

Premier League chief executive Richard Masters is confident clubs will agree to some of their matches taking place at neutral grounds.

Police in the U-K have raised concerns over a number of fixtures, including those in which Liverpool could seal the title.

Masters believes a compromise will be reached

Leicester City manager Brendan Rodgers has revealed that he contracted COVID-19 in March.

The former Celtic and Liverpool boss says he “really struggled” with the virus and could barely walk.

Rodgers added that he and his wife have since made a full recovery.

Television viewers will have the option to watch the rest of this season’s La Liga games with virtual crowds.

The League’s president Javier Tebas has confirmed that they’ll use computer technology to simulate fans for the behind closed doors matches.

La Liga will get back underway on June 11th with Barcelona holding a two-point lead over Real Madrid in the title race.

The 38-year-old feels her preparations for next year’s Tokyo Olympics are being affected by not being able to prepare properly due to lockdown restrictions.

Puspure says Irish athletes are frustrated by rowers in other counties already being able to return to their boats.

Connacht are set for a radical player overhaul this summer.

PRO12 winners Tom McCartney, Eoin McKeon and Niyi Adeolokun (pron: knee ad-ee-oh-low-kun) are among 12 players set to depart the province at the end of their contracts next month.

Darragh Leader and Australian duo Kyle Godwin and David Horwitz will also leave at the conclusion of their deals.

Horse Racing Ireland has announced that 24 National Hunt meetings will take place at 12 venues in Ireland this summer.

Limerick will host the first all jumps card since lockdown on June the 22nd with a meeting at Kilbeggan a week later.

It’s also been confirmed that the Galway Plate and Galway Hurdle will both remain part of this year’s Festival at Ballybrit. 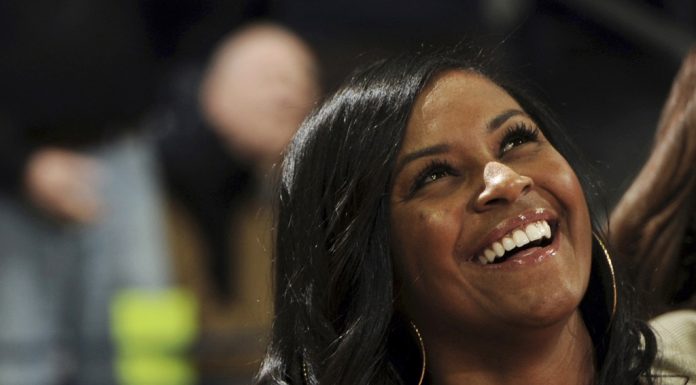