The IRFU have pencilled in interprovincial games at the Aviva Stadium for August 22nd and 23rd.

They say they’ve been working on protocols to allow a safe return to play, some of which are still to be presented to the government.

Meanwhile, CEO Philip Browne says the association stands to lose up to 20-million euro if no internationals are possible in the autumn.

Ireland still have Six Nations games with France and Italy to play, while tests with the Springboks, Australia and Japan had been planned.

Browne had a stark warning for a barren autumn and beyond

Meanwhile, Browne has welcomed CVC’s investment in the Pro 14.

They’ve purchased a 28 per cent stake that will see the IRFU receive 5-point-6 million euro up front.

In total, the deal is worth 33-point-5 million to the IRFU over three years.

But seven-time All Ireland winner Brogan says he finds the debate baffling.

Brogan says he’s take “your hand off” to play inter-county football again, with spectators or without.

The EFL have decided Championship clubs can to return to training on Monday.

Testing of players and staff for the coronavirus started yesterday and the results will be received on Sunday.

However, there are currently no plans to test those in Leagues One and Two, so training will not be allowed at those clubs.

The Bundesliga continues tonight with the Berlin derby.

Hertha entertain Union with kick-off at 7.30.

It’s been confirmed that Royal Ascot will take place behind closed doors from June 16th to the 20th.

Six extra races have been added to the programme.

There’ll be seven-race cards on each of the first four-days, and eight races on the final day.

Racing is set to resume in the UK on June 1st.

Former Utah Jazz coach Jerry Sloan has passed away at the age of 78.

He led the Jazz to successive appearances in the NBA finals in 1997 and 98, losing on both occasions to the Chicago Bulls.

A hall-of-famer as a player, Sloan’s number-4 jersey was retired by the Bulls for whom he was twice an All-Star. 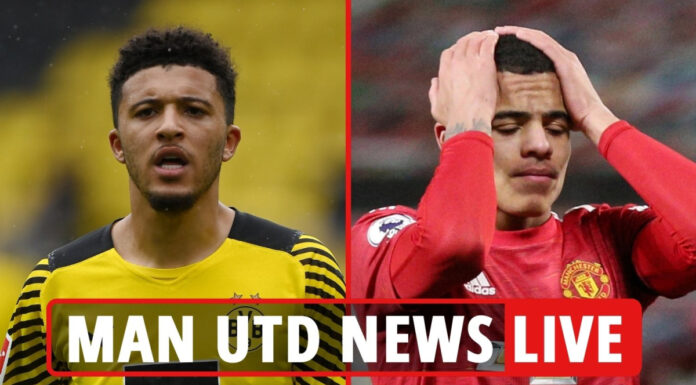