The majority of those involved in Ladies Football don’t think it’s feasible for this year’s TG4 All Ireland Championship to be played.

The LGFA have revealed the results of a survey taken of the game’s stakeholders last weekend.

71 per cent don’t think a championship will be feasible.

Meanwhile, just 51 per cent think football at any level will be possible.
====

Tributes have been paid to All Ireland-winning footballer Paddy Fenning.

The Tullamore clubman scored a goal in the 1972 replay win over Kerry, and was part of the winning panel the year before.

He lost his battle with motor neurone disease at the age of 69.

Horse Racing Ireland has confirmed that the sport will resume behind closed doors on June 8th.

HRI have welcomed news of the return, which comes three-weeks ahead of schedule.

They’ll publish a fixture list for the month of June on Sunday.

Ten meetings were staged behind closed doors prior to lockdown in Ireland, and HRI CEO Brian Kavanagh says they’ve learned a lot from that run

English League Two clubs have voted to end their season with immediate effect.

They want final placings decided on a points-per-game basis.

The FA and EFL still need to sign off on the proposals.

League One clubs will meet again on Monday after failing to reach a consensus today.

Ireland’s summer tour of Australia is officially off.

Andy Farrell’s men were due to play the Wallabies in Brisbane on July 4th and Sydney a week later,

These matches along with all of the other July international rugby test matches the have been postponed by World Rugby.

The back-row forward will return to his native South Africa to play for the Blue Bulls.

Botha joined Munster in the summer of 2018.

Silverstone has agreed to host the Formula One British Grand Prix at the end of July.

It’ll also stage another race in the first weekend of August as part of a revised schedule for the 2020 season.

Authorities in the Walloon region have given the green light to the Belgian Grand Prix taking place behind closed doors on August 30th.

The Formula One season hopes to resume with two Grand Prix in Austria in early July.

The ATP and WTA Tours have extended their suspension on play until July 31st.

It means the next tournaments on the calendar will be the traditional US Open warm-up events. 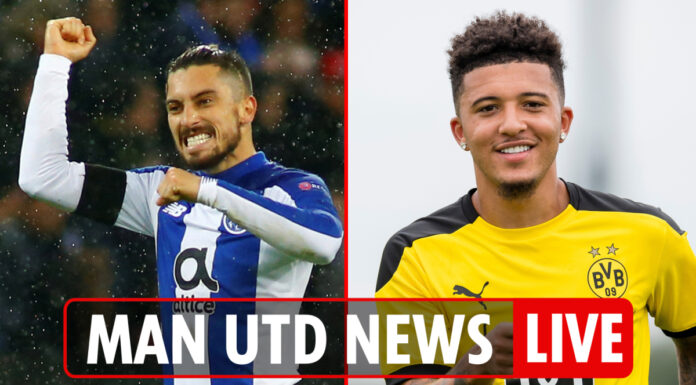