Celtic have announced that the players and manager Neil Lennon are among those to agree to voluntary wage reductions to support the club during the coronavirus crisis.

Lennon’s backroom staff and club executives will also take a “significant reduction” in salaries with the money-saving measures in place from April to June.

Celtic, who are currently 13 points clear at the top of the Scottish Premiership, say they hope these steps will help them emerge from the COVID-19 crisis “on a stable basis”.

FIFA president Gianni Infantino has promised to support football around the world as they come to terms with the financial impact of coronavirus.

With leagues suspended, and tournaments postponed, clubs are being forced to cut wages as well as the day-to-day running of their businesses.

Infantino says help will be available

Former Leeds United defender Norman Hunter is being treated in hospital after testing positive for coronavirus.

Hunter won two top flight titles with Leeds during a 15-year period at Elland Road and the 76-year-old was also part of England’s World Cup winning squad in 1966.

A special GAA Congress will take place next Friday to decide the format for this year’s Championships, which will be delayed due to the government restrictions now in place until the 5th of May.

A return to the straight knockout format has been mentioned but it’s believed the GAA wants to avoid that if possible. 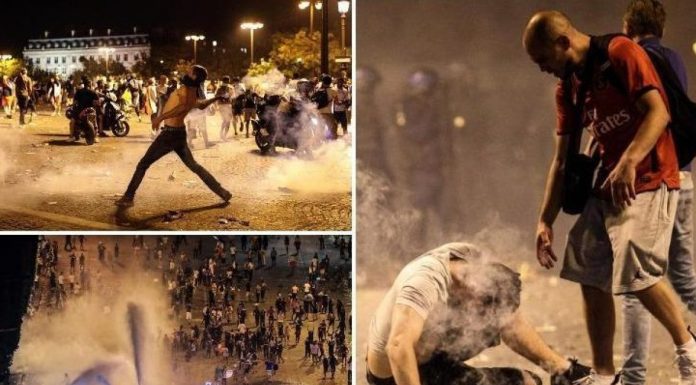