The final Premier League game of the day is underway.

Tottenham are taking on Burnley at Turf mooor.

Republic of Ireland youngster Troy Parrott is not on the bench for the visitors.

Burnley lead 1-nil after 20 minutes of play thanks to a Chris Wood goal in the 13th minute.

It’s also finished up 1-nil at Bramall Lane thanks to a Billy Sharp first-half goal for Sheffield United to see them beat Norwich City.

A late Alexandre Lacazette goal saw Arsenal beat West Ham 1-nil at the Emirates while Newcastle beat Southampton 1-nil at St. Mary’s where Allan Saint-Maximin got on the scoresheet for the visitors.

Wolves and Brighton finished up scoreless at Molineaux.

And at lunchtime Liverpool came from behind to return to winning ways with a 2-1 victory over Bournemouth at Anfield.

Mo Salah and Sadio Mane both found the back of the net for the hosts in the first-half.

The result means Jurgen Klopp’s side are 25 points clear at the top of the table, at least until Manchester City play tomorrow.

The Cherries meanwhile remain in the relegation zone.

Celtic went 16 points clear at the top of the Scottish Premiership, at least until Rangers play tomorrow.

They beat St. Mirren 5-0 at Parkhead this afternoon where Leigh Griffiths scored a hat-trick.

Franny Keiernan was pitch side.

Shamrock Rovers will look to maintain their 100 per cent start to the new SSE Airtricity League Premier Division season this evening.

The table toppers make the trip to Sligo for an 8pm kick-off at the Showgrounds.

It’s half-time at Twickenham between Wales and England in their Six Nations clash.

Last season’s champions have already conceded the defence of their title following defeats against Ireland and France.

Limerick lead Waterford 5 points to 2 after 15 minutes of their Division One Allianz National Hurling League game at the LIT Gaelic Grounds.

A win or a draw here for the Treaty would be enough to seal their place in the semi-finals.

Later on, there’s an Ulster derby in Division Two of the Football with basement side Fermanagh welcoming Armagh to Brewster Park from 7pm.

Galway retained their EirGrid Connacht under-20 Football Championship title today with a 4-13 to 5 points win over Roscommon at Tuam Stadium.

The Tribesmen will play Kerry in the last-four of the competition.

Tyrone have beaten Donegal 1-11 to 9 points in the Ulster decider in Clons.

Peter Canavan’s son Darragh with the goal for the Red Hand.

A double bogey on the first hole has has Graeme McDowell 2-over-par in his third round at the Arnold Palmer Invitational in Florida.

Rory McIlroy will get his day underway from five-under-par at 20-past-6.

The Ulster man is in a tie for fourth and two shots off the lead. 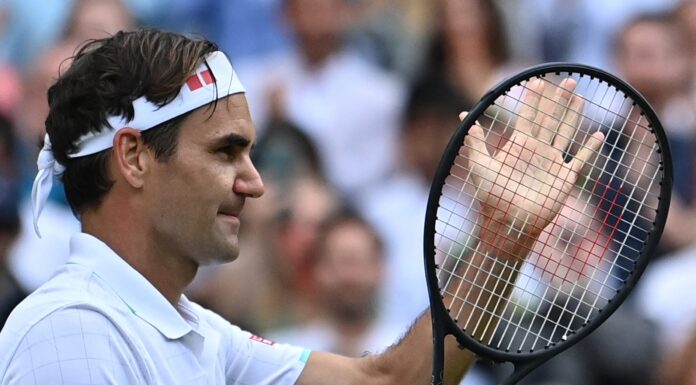 Chelsea’s Champions League clash at Lille set to be moved to neutral venue after...