Liverpool will be without goalkeeper Alisson for Wednesday’s Champions League second leg with Atletico Madrid.

The Brazilian suffered a hip injury in training that also rules him out tomorrow’s Premier League visit of Bournemouth to Anfield.

In better news for manager Jurgen Klopp, his captain Jordan Henderson could return from a hamstring injury for that game with Atletico.

Defending champions Dundalk will look to return to winning ways tonight when they travel to Finn Harps.

That’s one of four games in the SSE Airtricity Premier Division.

There promises to be a spicy atmosphere at Dalymount for the Dublin derby meeting of Bohemians and Shelbourne.

Shels manager Ian Morris spent the last two-and-a-half seasons of his playing career at Bohs, but says there’ll be no mixed feelings about tonight’s return

Katie Taylor says she’s been working towards her fight with Amanda Serrano since the start of the year.

They’ll meet in Manchester on May the 2nd.

A run of three consecutive bogeys has seen Graeme McDowell drop back to 2-under par on day two of the Arnold Palmer Inviational.

Rory McIlroy will tee off at Bay Hill from 6-under par at quarter-to-six and he’s still the man to catch.

Padraig Harrington goes out just before 5 from 2-over par.

Dublin are unchanged for tonight’s Eirgrid Leinster under-20 football final.

The Dubs face Laois in a repeat of last year’s provincial decider.

Tonight’s Laois side contains seven of the team beaten by Dublin last year. 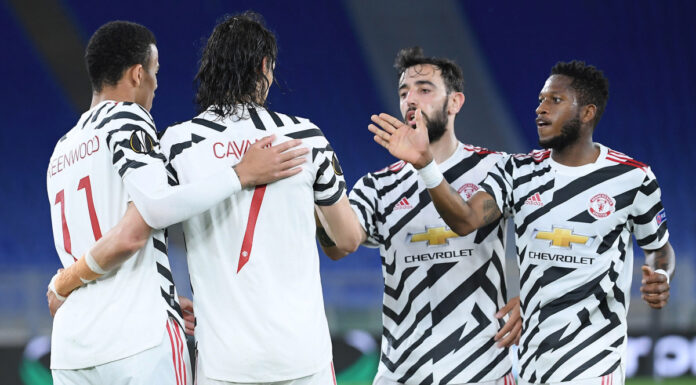