Ireand’s hopes of winning a 12th Triple Crown are over.

They’ve been beaten 24 points to 12 by England in their Guinness Six Nations clash at Twickenham today.

George Ford, Elliot Daly and Luke Cowan-Dickie with the tries for the hosts.

Owen Farrell then sent all three conversions through the posts as well as a first-half penalty.

Earlier on this afternoon, the Irish Women’s side suffered a disappointing 27-0 loss champions England in their Six Nations clash in Doncaster.

Galway sit top of Division one of the Allianz National Football League table.

That’s after hammering Tyrone 2-25 to 12 points at Tuam Stadium.

Shane Walsh and Paul Conroy with the goals for the westeners.

Monaghan meanwhile are third, and just a point behind Dublin, after an impressive 2-16 to 13 points win over Mayo.

Conor McCarthy and Kieran Duffy getting the goals for the hosts in Clones.

Earlier on today, Kerry beat Meath 1-19 to 2-13 in their Allianz Football League match in Killarney.

Captain David Clifford with the goal for the Kingdom early on in the first half.

The result means the newly promoted Royals are still without a win in this campaign while Kerry have two victories from four games.

Holders Limerick beat Cork 29 points to 2-21 at Páirc Uí Chaoimh in Division One Group A of the Allianz Hurling Leagues.

Waterford have beaten Galway 17 points to 16 meanwhile where Tribesmen captain Padraic Mannion came off with a rib injury.

Tipperary saw off Westmeath 3-27 to 16 points at Semple Stadium.

Cian Darcy, Jake Morris and Séamus Callanan all found the back of the net for Liam Sheedy’s side while Jason Forde finished with 14 points to his name.

There’s 20 minutes of normal time left to play now at the Emirates in the final Premier League game of the day.

Arsenal lead Everton 3-2 in what’s been a frantic game.

Dominic Calvert-Lewin scored his 14th goal of the season for the Toffees after just 1 minute with Richarlison also scoring for the visitors.

Earlier on, Wolves beat Norwich 3-nil at Molineux (pron: Mol-in-you) thanks to two Diogo Jota goals and one from Raul Jimenez (pron: Him-in-es)

Bruno Fernandes getting his first ever goal for the club from the penalty spot just before the break then Anthony Martial (pron: Mar-she-al) and Mason Greenwood found the back of the net in the second-half.

Robert McIlroy was there for us

While in the later game, Celtic made sure Rangers were punished for their dropped points

They were 3-1 victors over Kilmarnock

Rory McIlroy remains in contention heading into the final round of the WGC-Mexico Championship this evening.

The world number one sits in a tie for fourth on eleven under par, after shooting a 68 yesterday.

That leaves him four off the lead held by American Justin Thomas in Mexico City.

Open champion Shane Lowry will resume from 1-under in a tie for 34th while Graeme McDowell is way back on 12-over and in a tie for 70th on the leaderboard. 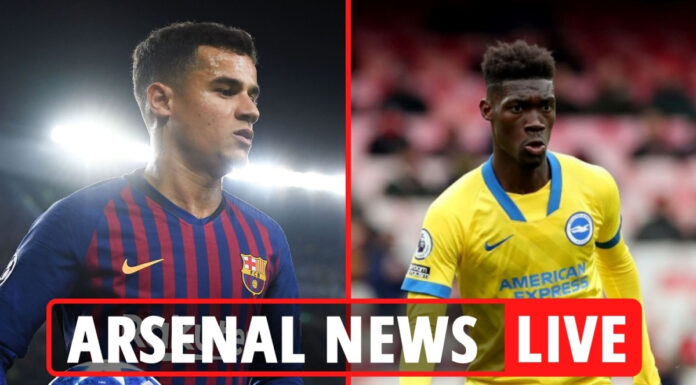