Sam Bennett has won the third stage of the Vuelta Espana

The Irish rider claimed the victory in a sprint into Alicante to make it 12 stage wins for 2019.

Derek McGrath is to return to hurling with the Laois minor hurlers.

Munster strength and conditioning coach Aidan O’Connell has been appointed as High Performance Manager with Cork.

O’Connell will work with both the footballers and hurlers in the field of player development.

He previously worked with the Cork football backroom team between 2008 and 2012.

New Cork City manager Neale Fenn says returning to the club was an opportunity he couldn’t turn down.

Fenn won the Premier Division title with the Leesiders in 2005 and leaves Longford Town after two years in charge at the City Calling Stadium.

John Cotter has been in charge of Cork since John Caulfield resigned in May, and he will stay at the club as part of Fenn’s backroom team.

Fenn’s first game in charge will be at home to Sligo Rovers on Friday night.

Dundalk can re-establish a seven-points lead at the top of the SSE Airtricity Premier Division tonight.

Vinny Perth’s side welcome bottom side UCD to Oriel Park.

Eben Etzebeth has been included in the South Africa World Cup squad despite having to deny allegations of assault and racism.

The second row was involved in an incident in Cape Town leading to accusations that he assaulted and racially abused a homeless man.

Etzebeth says the claims are “completely untrue and unfounded”, adding that “multiple witnesses” can corroborate his position.

The final Grand Slam of 2019 – the US Open – gets underway this evening.

The meeting of two former champions is the feature match on the Arthur Ashe Court, with Serena Williams facing Maria Sharapova. 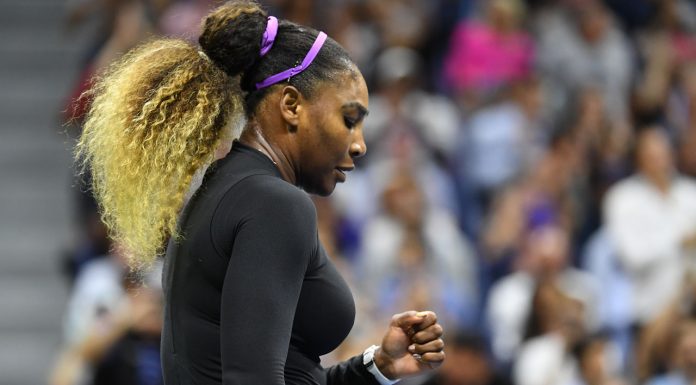