Liverpool remain 8 points clear at the top of the Premier League table.

The Reds have beaten Crystal Palace 2-1 at Selhurst Park today.

Sadio Mane got his 12th goal of this season just after the break before Wilfried Zaha equalised.

Then Roberto Firmino got a second for Jurgen Klopp’s side in the 85th minute.

Ayoze Perez and Jamie Vardy scoring for the Foxes.

And a last minute equalisier from Alexandre Lacazette saw Arsenal and Southampton draw 2-all at the Emirates.

Jose Mourinho marked his return to the league today with a win.

Tottenham beat West Ham 3-2 at the London Stadium in the lunchtime game.

Harry Kane, Son Heung-Min and Lucas Moura all found the back of the net for Spurs.

In the final game of the day, Champions Manchester City are taking on Frank Lampard’s Chelsea at the Etihad.

It’s still scoreless with just over 15 minutes on the clock.

Neil Lennon’s side go three points clear at the top of the table, at least until Rangers play tomorrow.

Leinster have beaten Lyon in their Heineken Champions Cup clash in France.

Max Deegan with the try for the Blues as well as a Johnny Sexton conversion and two penalties from the number 10.

Earlier on, Connacht were beaten 32-17 away to Toulouse.

The Westerners conceded 11 penalties and four tries in the loss as the home side claimed a bonus point.

Munster lead Racing 92 3 points to no score at Thomond Park after just over 15 minutes thanks to a JJ Hanrahan penalty.

It leaves the world number two at 13-under-par and two shots behind joint leaders Jon Rahm and Mike Lorenzo-Vera.

Shane Lowry will be five-under into tomorrow’s final round.

The All-Ireland Ladies Football final is taking place at the Gaelic Grounds.

In the second-half Cork’s Mourneabbey lead Galway’s Kikerrin-Clonberne 1-6 to 8 points.

Doireann O’Sullivan witht eh goal for the Munster side.

Portlaoise continue their bid for a first Leinster Club Senior Football title in 10 years this evening.

They host Carlow’s Eire Og in the semi-finals at M-W Hire O’Moore Park at half-seven.

Garrycastle and Ballyboden Saint Enda’s contest the other semi tomorrow. 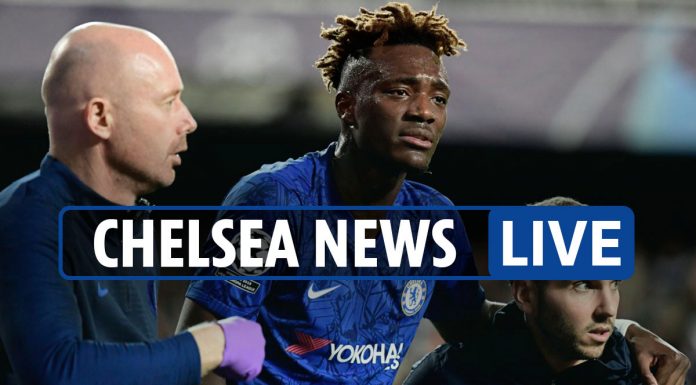 Man City FFP appeal: What time will Uefa announce result and are they able to play in this season’s Champions League?

Crokes Chairman Believes East Kerry Have The Best Player In The Country In David...