Liverpool lead Manchester City in the game of the day in the Premier League.

A wondergoal from Fabinho gave the hosts the best possible start at Anfield after just six minutes.

Mo Salah followed up to double the Reds’ lead after 13 minutes – despite chances from City.

There was a V-A-R check in the aftermath of Fabinho’s goal for a Manchester City penalty however, it wasn’t given.

Meanwhile, Manchester United are up to seventh in the Premier League.

They bounced back from last weekend’s defeat against Bournemouth with a 3-1 win over Brighton at Old Trafford.

The goals came from Andreas Pereira, Marcus Rashford as well as an own goal through Davy Propper.

Aaron Connolly was taken off at half-time for the Seagulls, but there isn’t an injury concern.

Manager Ole Gunnar Solskjaer says he’s pleased with the performanc, but the final score could have been even better:

In the other game earlier, Wolves waltzed to a 2-1 win against Aston Villa.

The goals coming from Ruben Neves and Raul Jimenez.

In Scotland, Celtic have beaten Motherwell 2-0, Odsone Edouard on target for the Bhoys.

In the other game, Rangers won by the same score against Livingston.

Celtic remain top of the Premiership on goal difference.

He was among those who all finished tied at the top of the leader board on 20-under-par.

Shane Lowry and Padraig Harrington both finished on one under for the tounament.

The Irish women’s rugby team have lost to Wales in a November international.

It was at UCD and Ireland held a 10-0 lead heading into the final stages.

However, tries from the Welsh helped them to a 15-13 win. 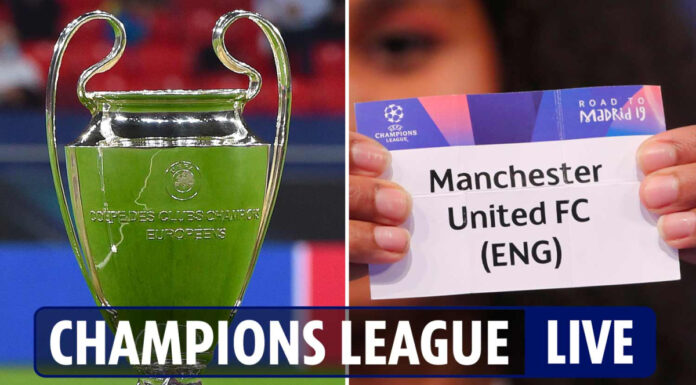