Sheffield United’s impressive start to life back in the Premier League has continued.

They came from behind to draw 1-1 at Tottenham, moving up to fifth in the table.

Everton secured a vital 2-1 victory at Southampton thanks to goals from Tom Davies and Richarlison to ease the pressure on boss Marco Silva.

Burnley ran out 3-nil winners against West Ham, while Newcastle made it three wins in a row after coming from behind to beat Bournemouth 2-1.

Chelsea are up to second thanks to their 2-nil victory over London rivals Crystal Palace.

However Leicester City can go back above them if they beat Arsenal in the late kick-off. Its currently 0-0

Christian Doidge scored a hat-trick as they thrashed St Johnstone 4-1 in the Scottish Premiership.

Five different players were on the score sheet for Hearts as they eased to a 5-2 victory against St Mirren.

Kilmarnock came from behind to secure a 2-all draw against the ten men of Hamilton.

Aberdeen are up to third in the table after their 3-1 win at Ross County.

The second of this weekend’s inter-provincial derbys takes place tonight as Munster host Ulster in the Guinness PRO14 later.

The Reds have welcomed back eight of their Irish internationals with flanker Peter O’Mahony captaining the side.

Action at Thomond Park gets underway at 5:15pm.

Shane Lowry’s chances of winning the Race to Dubai have taken a hit today.

The Open champion has slipped back to four-under-par after a three-over third round 75 at the Turkish Airlines Open.

He’s now in a share of 53rd place – and 14 shots behind leader Matthias Schwab of Austria.

Padraig Harrington will head into the final round tomorrow from 1-under.

Magic Wand has collected the first Group One victory of her career, by landing the Mackinnon Stakes at Flemington.

The Aidan O’Brien-trained filly was running just four days after her 10th place finish in the Melbourne Cup.

Jockey Ryan Moore also hit the mark in the Group Three Queen Elizabeth Stakes as he teamed up with Willie Mullins’ True Self. 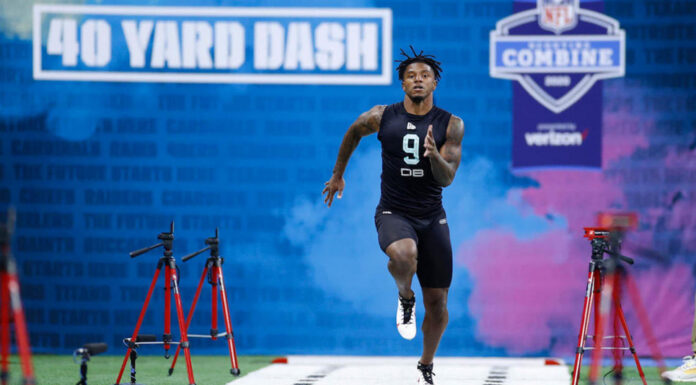 Peter Crouch has BT Sport pundits in stitches as he forgets his own Champions...

Thomas Muller is football’s funniest man, from pranking Bayern team-mates to fooling around with...