Liverpool and Tottenham are locked at 1-all at Anfield in the Premier League.

It took Harry Kane less than 1 minute to put the visitors ahead with a header.

Jordan Henderson equalised for the league table-toppers in the 52nd minute.

Elsewhere, Arsenal let a 2-nil lead slip as they currently are level with Crystal Palace 2-2 at the Emirates.

While Manchester United lead Norwich 2-nil at Carrow Road thanks to goals from Scott McTominay and Marcus Rashford.

Both Rashford and Anthony Martial (PRON: MAR-SEE-AL) saw penalties saved by Tim Krul in the first-half.

Newcastle and Wolves played out a 1-all draw earlier on at St. James’ Park.

In the Scottish Premiership, leaders Celtic enjoyed a 4-nil win over Aberdeen at Pittodrie Stadium this afternoon.

All the goals came in the first half from four different scorers.

The Bhoys sit top of the table on goal difference.

Their Glasgow rivals Rangers are keeping the pressure on them though.

Steven Gerard’s side came from behind to beat Motherwell 2-1.

Warren Gatland’s side were level at 16-all with less than five minutes to go before South Africa scored a late penalty.

The Springboks will now face England for the title on Saturday in Yokohama.

Tiger Woods has a three shot lead over the field going into the closing stages of the ZOZO Championship on the PGA Tour in Japan.

Play was suspended due to darkness with Woods having seven holes to play.

Open champion Shane Lowry sits tied 12th on 8 under after a final round of 65.

The Irish Men’s hockey team beat Canada 5-3 in Vancouver overnight as their bid to qualify for the Tokyo 2020 Olympics continues.

The sides meet again at 9pm tonight in the decisive second leg. 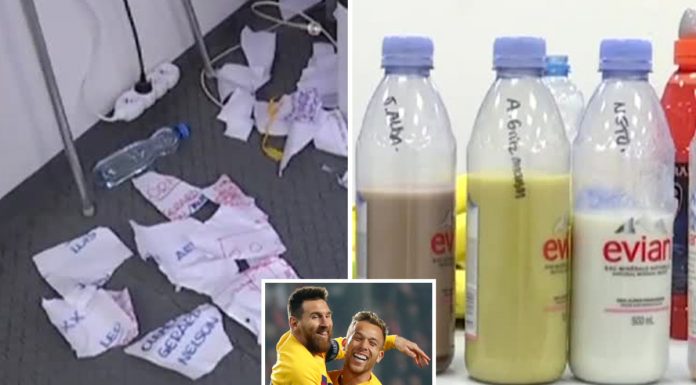