ERLING HAALAND has been backed to smash the Premier League goals record and hit 50 this season – if he stays fit.

The Norwegian has made a sensational start to life at Manchester City – scoring 19 goals in his first 11 games, 14 of them in the league.

Alan Shearer and Andy Cole both got 34 in a single campaign – and that has been the benchmark for over 25 years.

But asked if hotshot Haaland could hit a half century, City team-mate Manuel Akanji said: “If he stays healthy then I think there is nothing that can stop him, yeah.”

The Swiss international has been a team-mate of Haaland at club level for the past three years as the pair were together at Borussia Dortmund.

He knows how to tackle the 22-year-old – but is not prepared to give up any tips to his rivals ahead of today’s visit of struggling Southampton, who have lost 9-0 twice in Prem history. 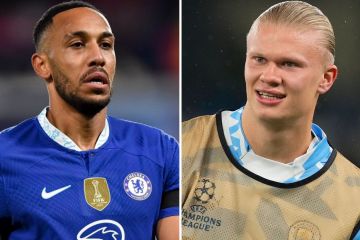 Haaland is on the hunt for a fourth successive Etihad hat-trick after trebles against Manchester United, Nottingham Forest and Crystal Palace.

Akanji told talkSPORT: “I try to stop him in training and I know how I do it – but I hope other defenders can’t do it and he keeps scoring.

“So I’m not going to give them any help. We need a finisher and it really helps the team a lot.”

Prem strikers Callum Wilson of Newcastle and West Ham’s Michail Antonio said on their podcast they expect Haaland to beat the Prem record of most goals in a single season.

That currently stands at 34 and boss Pep Guardiola said: “It would be good if records are broken. If he continues this rhythm, who knows?

“After Community shield, people had lot of doubts, but now there a lot of certainties. Either way nobody knows what is going to happen.

“We’ll see at the end of the season how many goals and how many chances we had to win the title.”

Meanwhile Guardiola says he might offer a job as a club chef to Haaland’s dad Alfie – whose pre-match lasagne seems to be doing the trick.

Haaland has been feasting on the baked pasta dish made by his old man the night before matches at the Etihad and it seems to be working with twelve goals already coming at his new stadium.

Guardiola smiled: “We can make it so Erling’s father comes to cook for us.

“If this is the secret for Erling’s goals I’m going to convince our chairman Khaldoon to bring him here. But I think there’s not only one secret of his goals.” 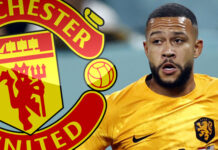 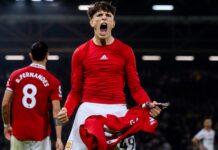 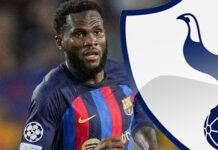 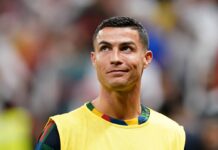 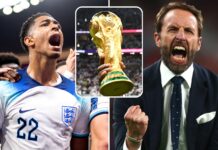 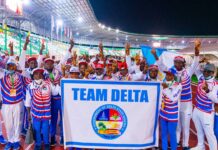 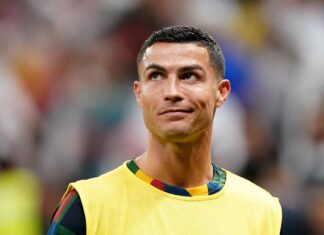