PEP GUARDIOLA has revealed Erling Haaland is still not in the best condition despite his comeback last week.

Haaland jumped off the bench against Fulham to rescue a victory for 10-man Manchester City.

However, speaking in his pre-match press conference Guardiola revealed Haaland was still not firing on all cylinders and revealed the extent of his injury.

He said: “He’s not perfect still. So we’ll see tomorrow, Saturday. But it’s getting better.

“It’s important the bone is not broken, just the ligament was damaged a little bit.

“So it’s not perfect right now, but I don’t know, in one week, 10 days, everything can happen. It can change. 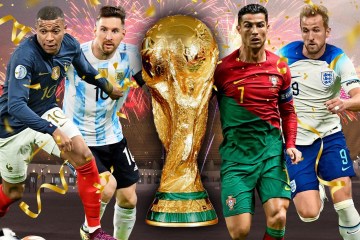 “If he feels good, playing in the national team is so important for the players.”

Haaland has been in terrific form for City this season, scoring 23 goals in just 17 games in all competitions.

And despite his injury, the Norwegian is showing no signs of slowing down.

Man City are in action on Wednesday against Chelsea in the Carabao Cup.

Under Guardiola they have had great success in the competition, winning four out of five between 2016 and 2021.

But last season, City were knocked out by West Ham in the round of 16 to put an end to their streak, with Liverpool beating Chelsea in the final to reclaim their spot as the team with the most wins in the competition.

After their Carabao Cup clash, City play Brentford before domestic football stops for the World Cup.

The month long gap should allow Haaland to return to peak fitness with his native Norway having failed to qualify for the tournament in Qatar. 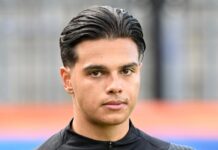 ‘Everything went dark.. I thought I was going to die’ – Leeds star opens up on terrifying car crash that broke his NECK 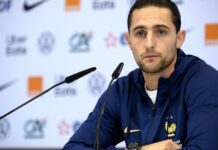 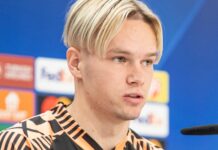 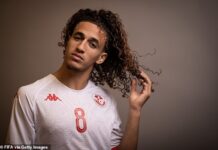 Definitive guide to the iconic hairstyles of the 2022 FIFA World... 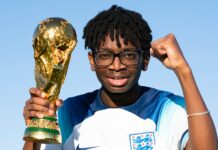 I’m the real Kylian Mbappe and I live in Leicester –... 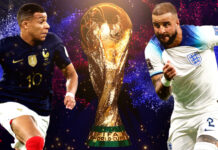 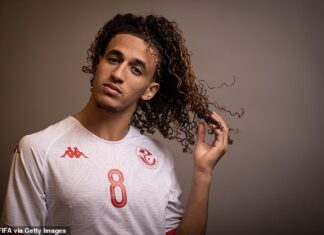 Definitive guide to the iconic hairstyles of the 2022 FIFA World...

sportslatestnews - December 7, 2022
0
Billions of people sit glued to their screens every time a World Cup rolls around - so it's no wonder some footballers go...

I’m the real Kylian Mbappe and I live in Leicester –...