Enzo Fernandez ‘increasingly unlikely’ to stay at Benfica as Chelsea push for £106m star, with World Cup winner having defied orders not to return to Argentina for New Year

Enzo Fernandez has reportedly risked angering Benfica officials after the Argentine defied club orders not to travel home for New Year, with the star ‘increasing unlikely’ to remain at the club as Chelsea seek to sign the World Cup winner.

Fernandez had returned to Benfica following the World Cup, with the 21-year-old reportedly having been convinced to play in their 3-0 defeat to Braga on Friday night.

Benfica head coach Roger Schmidt admitted after the match the midfielder may have played his final match for the club. 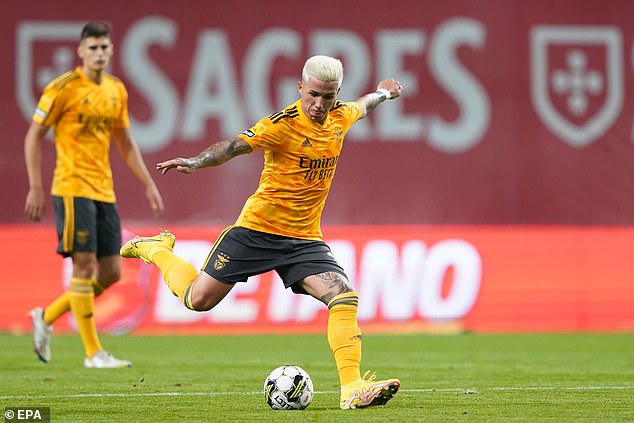 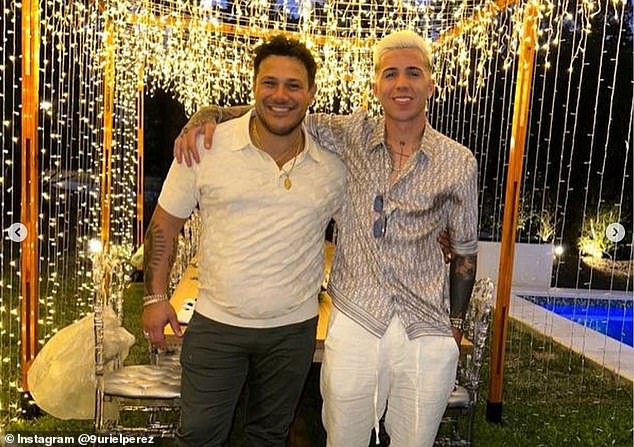 Fernandez, right, has risked angering Benfica by being pictured in Argentina on New Year’s Eve

According to Portuguese outlet A Bola, Fernandez has risked angering the club by defying orders not to travel home for New Year.

‘How beautiful to say goodbye to 2022 and start 2023 in this way,’ Perez wrote on Instagram. ‘Happy New Year everyone and stay positive from now on.’ 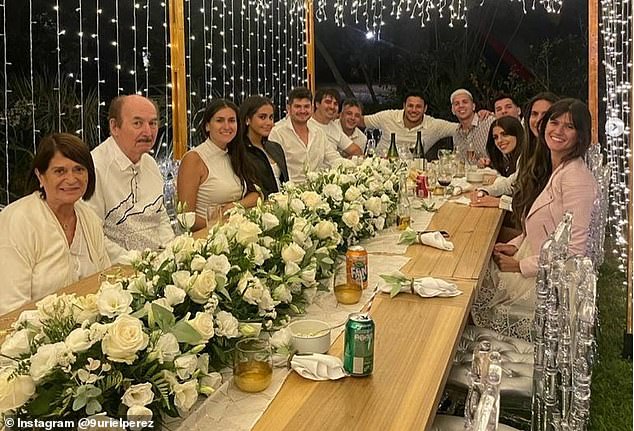 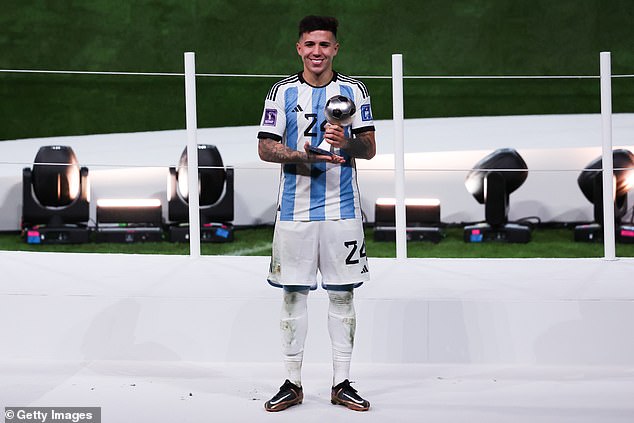 Benfica fans had reacted angrily to the post on Instagram, with comments now having been turned off.

It followed Schmidt insisting there were ‘no exceptions’ when asked whether Fernandez would have permission to return to Argentina to celebrate the New Year.

The coach insisted his squad would remain in Portugal to rest between matches.

‘We are a professional football team, the rules are for all players,’ Schmidt said.

‘It is very important for all players to rest between games, to be ready for the next game. There are no exceptions to that.’ 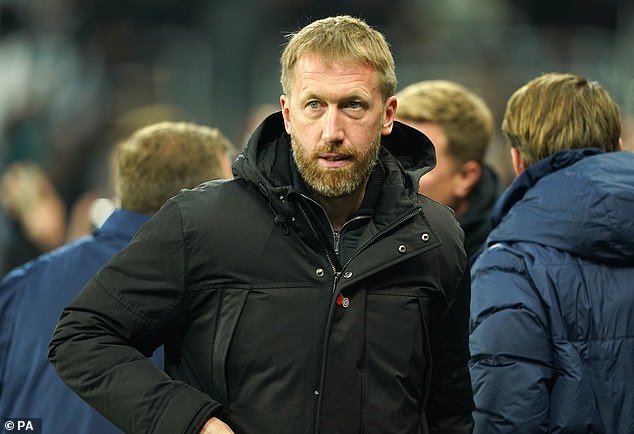 Reports from Portugal claim this week will be decisive in determining Fernandez’s future, with the possibility that the Argentine star will not play for Benfica again.

Chelsea have made ‘a substantial offer’ for the midfielder, who helped Argentina win this month’s World Cup final.

The offer is understood to be in instalments rather than his £106million release clause outright.

Benfica have insisted all along they do not wish to sell Fernandez during the January window and have also offered him an improved contract.

The club have recognised the World Cup winner’s head has been turned by the attraction of moving to London in a lucrative deal. 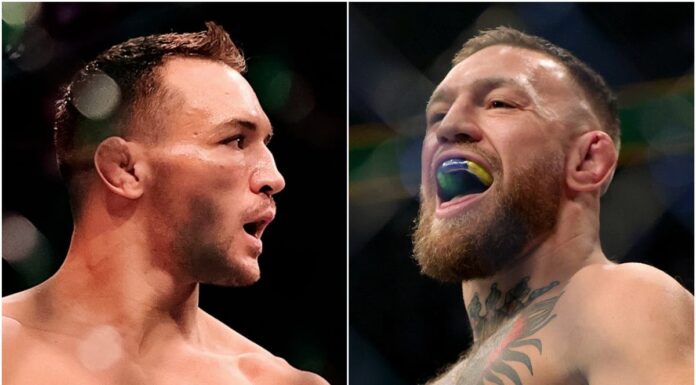