THERE was no bunting out at Wembley, no celebrations.

Yes, England surpassed World Cup expectations in Russia. The country got behind boss Gareth Southgate and his Three Lions.

Football, briefly, looked as if it really was “coming home”. But when push came to shove, England fell short.

Beaten in the semi-finals by a Croatia side that was more streetwise and experienced.

Southgate and his FA bosses were united in one basic idea — that 2018 represents the beginning of the journey, not the final destination.

FA chief Martin Glenn outlined the feeling as he spoke about where Russia has left the England side.

Glenn recalled: “Two years ago we sat down with Gareth and said that we wanted to be a top-four team, so that in every tournament we should be aspiring to get to the semi-finals and challenging for that.

“We felt that for England to have a chance of winning tournaments lots of things had to change.

“How we prepared the team physically and psychologically, how we communicated with fans, how we dealt with the media, all of which helped take the pressure off.

“And while we did well in Russia, we are still way short. We made progress but we did not have success.”

Glenn’s appraisal was accurate. Like Southgate, he recognises that England, despite their fourth-placed finish in Russia, are not the fourth-best side in the world.

They were a last-eight team who took advantage of a fortunate draw. But Glenn feels England grew up this summer.

“Those world-class players will happen but we’re not quite there yet. We know REAL progress is beating the likes of Spain, Germany and France more regularly.

“The game we learned most from was Colombia. We controlled the match but conceded in the last minute which could’ve triggered a crumble.

“Gareth had put on a team to see the game out so they weren’t set up for extra-time to try and win it, but we battled through and played well to take it to penalties.

“We lost the toss for ends, the toss for taking the first penalty, which is statistically a 60-40 disadvantage, went one penalty behind but won.

“Winning the Under-17 and Under-20 World Cups really convinced us we were doing the right things to improve tournament performance.

“We know there are gaps we have to fill in terms of competing to win the Euros in 2020 and then the World Cup, but there is also a conviction about the depths of our preparation.”

Glenn is confident that Southgate will sign a new contract, but asked if England’s World Cup run would make Southgate the “obvious” choice for Prem clubs seeking a new boss, he said: “He was the obvious candidate before.

“We’ve had a lot of talent from our technical department poached but that’s a good thing because it means people appreciate what we are doing.” 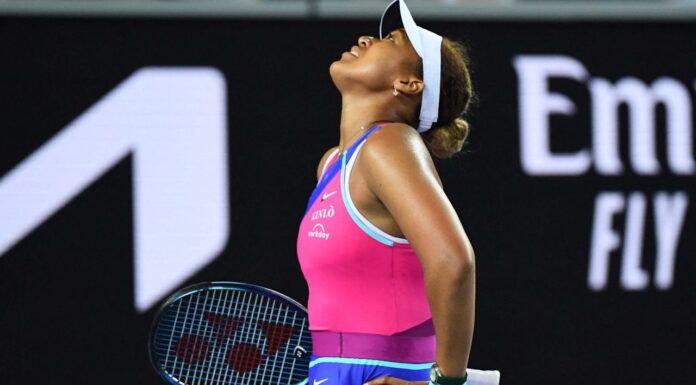