ENGLAND’s stars are being guarded by elite camel patrols at their World Cup team hotel, it was revealed yesterday.

Specialist security teams aboard the stately ships of the desert were spotted in a 14-strong column outside the player’s Souk Al Wakra hotel base.

Anyone threatening the traditional village-style complex is certain to get the hump from the palace guard team, normally reserved for the protection of the Arab state’s ruling emir.

England have been rated a high security risk ahead of Monday’s curtain raiser clash with Islamist nation Iran – in the news after 10 Iranian plots to kill Brits in the UK were exposed.

Qatar’s palace guard are a famed ceremonial sight – like Britain’s Household Cavalry – but are thought to have been introduced in Al Wakra in a dual role. 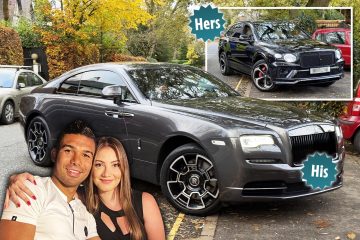 Guards riding the humped beasts offer a high and mobile vantage point to warn of potential threats – but are also a low key deterrent which will not alarm tourists.

A procession of 14 of the animals was spotted patrolling the seafront in front of England’s low-rise village style HQ shortly after the squad arrived.

Riders in matching white robes and head-dresses armed only with short stick which doubles as a riding crop – but were in touch with security teams shielding the complex.

Police and other security forces are now posted 24-hours-a-day every few metres forming a ring of steel around England’s base.

A local source said: “There’s no question that these camels are from the emir’s guard – it’s a sign that our honoured guests are receiving the very best protection.” 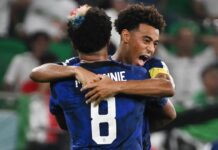 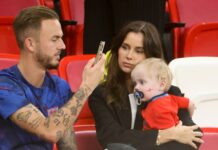 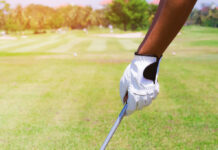