ENGLAND have been given a boost over the fitness of Harry Kane.

The Three Lions are optimistic that the team skipper will be ready for Friday’s United States clash after having a scan on his ankle.

Kane felt discomfort after Monday’s 6-2 win over Iran and as a precaution, went to hospital for tests.

But the Tottenham striker believes that barring a set-back, he will be fit and ready to play the second group stage clash on Friday.

The news is a big relief for manager Gareth Southgate who feared he could lose his star man.

Kane was taken off after 75 minutes in the opener on Monday after being clattered.

He was spotted hobbling and had his ankle strapped in the media mixed zone after the clash. 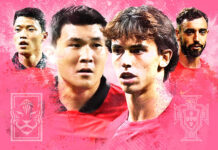 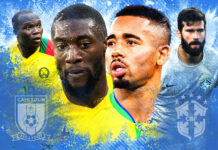 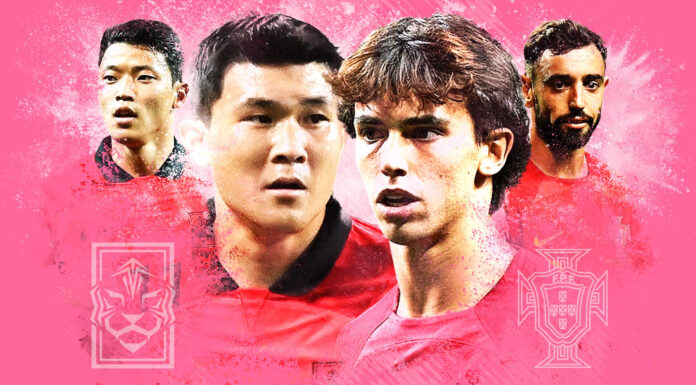