ENGLAND is set to be invited to host another European Championship fixture because of Ireland’s high Covid rates, The Sun can reveal.

Hopes are soaring that the Euros Round of 16 match due to be played in Dublin’s Aviva Stadium on 29 June will be moved to Wembley.

🔵 Read our coronavirus live blog for the latest updates

It would mean that if England win their group stage they would play the first knockout round match at the home of football.

Wembley is already due to host the semis and final of the tournament that was meant to be played across 12 Euro 2021 host cities.

In March Boris Johnson offered to host more games thanks to lower Covid rates in the UK – and negotiations have been ongoing with UEFA ever since.

Talks were ongoing last night but ministers are hopeful of a breakthrough as soon as today.

One source said: “The PM won huge support with UEFA this week in his tough stand on the Super League.” 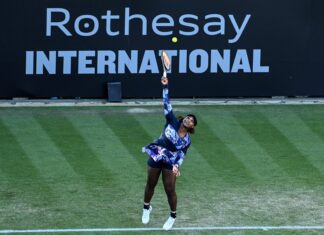