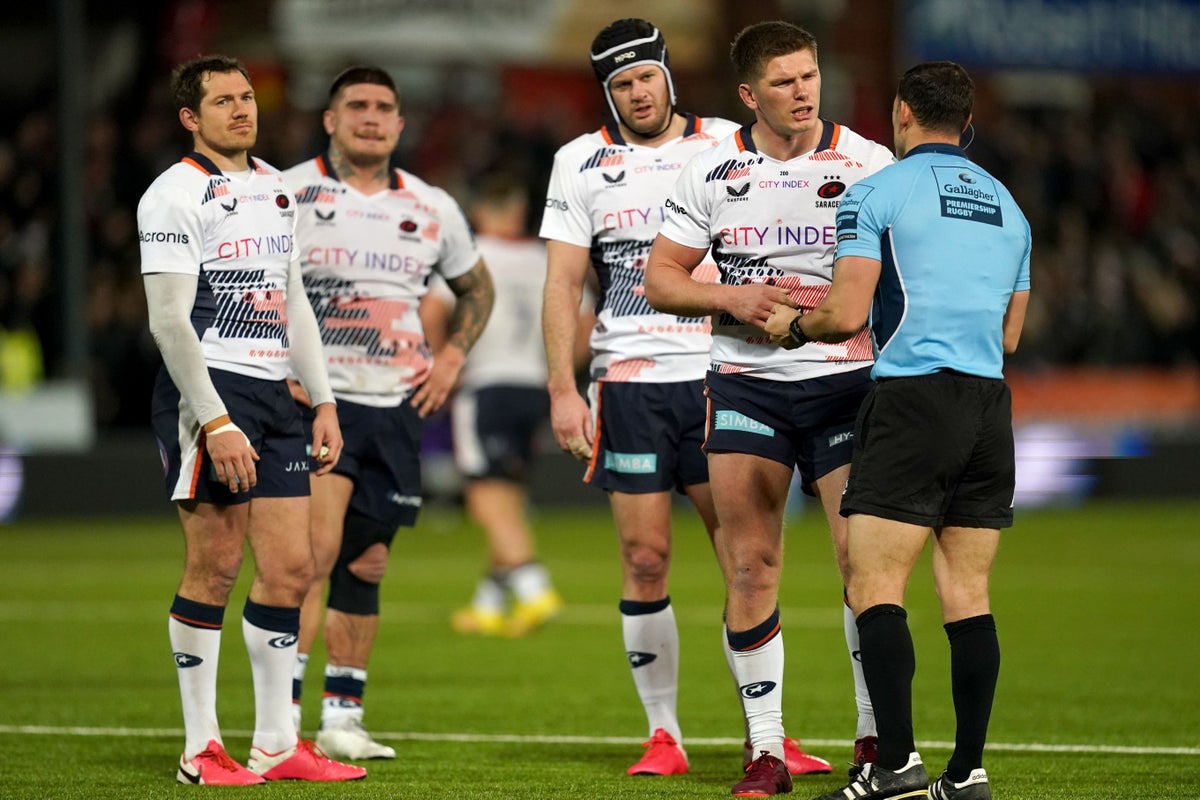 England captain Owen Farrell faces an anxious wait to discover if he is cited for a shoulder-led high challenge during Saracens’ 19-16 Gallagher Premiership victory over Gloucester.

The Saracens fly-half’s hit on Gloucester replacement Jack Clement came near the end of an intense encounter at Kingsholm, before he landed a long-range drop-goal with the game’s final kick to edge his team home.

He escaped sanction on the pitch, with play carrying on, but citing commissioner James Hall could take a different view over the next 24-48 hours after Farrell’s right shoulder made contact with Clement’s chin.

England kick off their Guinness Six Nations campaign against Scotland on February 4, and Farrell, whose tackle technique has often been questioned in the past, could run a risk of missing that match if he is cited and suspended.

He was banned for five games in 2020 following a high tackle on Wasps player Charlie Atkinson.

England boss Steve Borthwick was among a 13,400 crowd, and the new head coach will also be keeping a keen eye on any developments.

Asked about the incident, Saracens rugby director Mark McCall said: “I was pitch-side for the last three or four minutes, so I haven’t seen it yet.

“I have heard there is a potential high tackle that I will have to look at.”

Gloucester head coach George Skivington added: “It is really tricky to comment on it. I don’t want to end up in a judiciary myself, so I have to keep shtum.

“I will just say that consistency across games will be good.”

Farrell had endured a miserable night with his goalkicking, missing four shots at goal from six attempts, including three from around Gloucester’s 22-metre line.

But he came up trumps when it mattered as Saracens moved 14 points clear at the Premiership summit.

McCall said: “It is a tough place to come. We competed and scrapped for everything throughout the match.

“We showed a lot of resilience at key times. There were some great bits of defence and some great interventions by individuals.

“I can’t remember the last time Owen dropped a goal for us. It was a tough game, and we came out the right side of it.”

Gloucester remain in the top-four after suffering a last-gasp defeat against Saracens for the second time this season, having lost 41-39 against the title favourites in September when Farrell kicked a winning conversion.

Skivington added: “I thought the boys played really well. I thought the kicking game and pressure game was outstanding, and we put ourselves in a position to win the game.

“We’ve tried to push our game on a bit. The players’ application was outstanding. 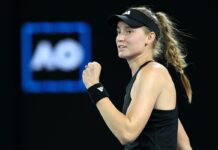 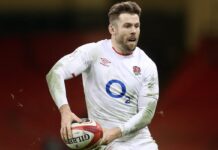 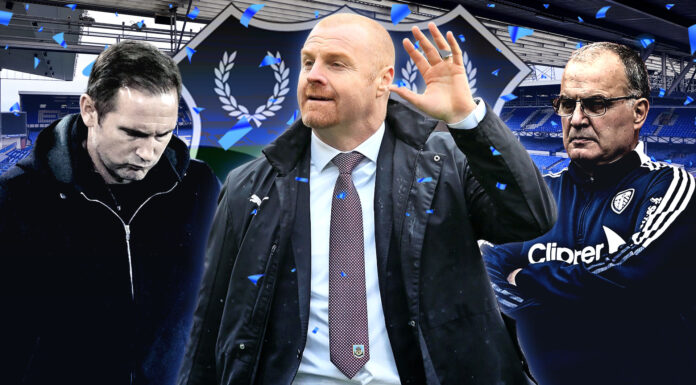 Is the Australian Open women’s final on TV? How to watch Elena Rybakina vs...