England were sublime against Panama and recorded their biggest ever victory in a World Cup, sticking six goals past the hapless Central American side.

A hat-trick from Harry Kane, a double from John Stones and a scorcher from Jesse Lingard secured victory and boosted England’s chances of finishing top of Group G, too. Felipe Baloy scored Panama’s first-ever World Cup goal but it was too little too late as England recorded their biggest win in tournament history.

Here, Sportsmail rounds up some of the things you may have missed from the clash in Nizhny Novgorod. 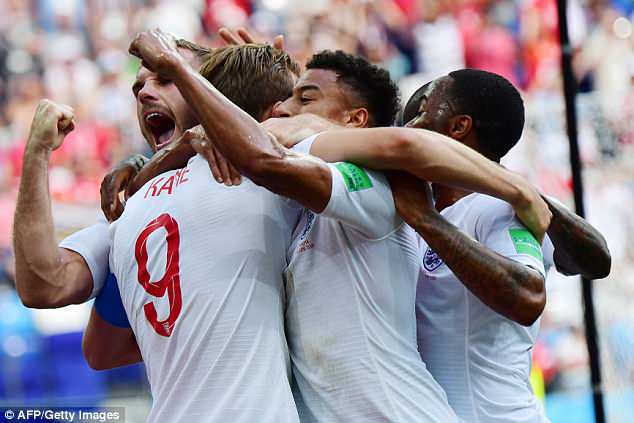 Harry Kane has wasted little time making his mark on the 2018 World Cup.

Fresh from another 30-goal season, the Tottenham marksman made a small piece of England history with strikes against Tunisia and Panama.

Kane’s five goals across the two Group G clashes made him the first England player to score in the first two matches of a World Cup since Ron Flowers, who bagged penalties in successive games against Hungary and Argentina at the 1962 World Cup. 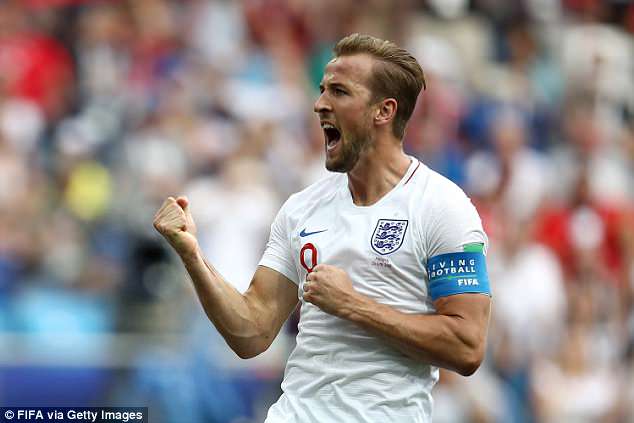 Jesse Lingard’s performance in England’s first two World Cup matches have been admirable. A willing runner and tricky attacker, the Manchester United man was at his very best against Panama, scoring with a screamer from distance.

After being substituted off towards the end, Lingard found himself with some free time and plenty to be jubilant about, so the 25-year-old pulled off a few kick-ups on the bench with a sock. 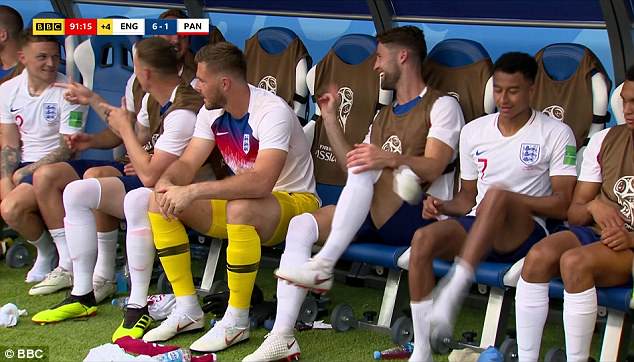 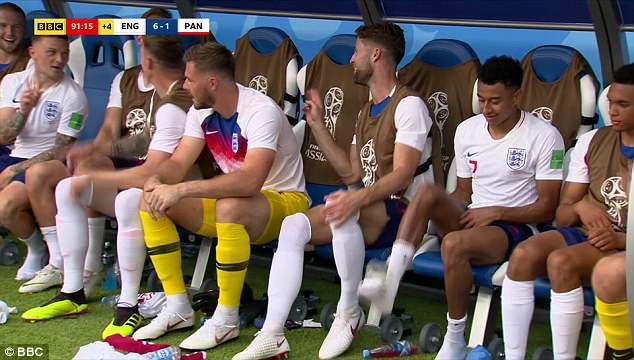 England had to wait 16 years to see a penalty scored at the World Cup before Harry Kane struck.

It was a thumping penalty that doubled the lead and the first since David Beckham’s slotted home against Argentina in the 2002 World Cup.

Despite the waiting, when England are awarded spot-kicks at the World Cup their conversion rate is immaculate. They have scored all 10 of the penalties they’ve been given in World Cup history. Although, that run doesn’t include penalty shoot-outs. 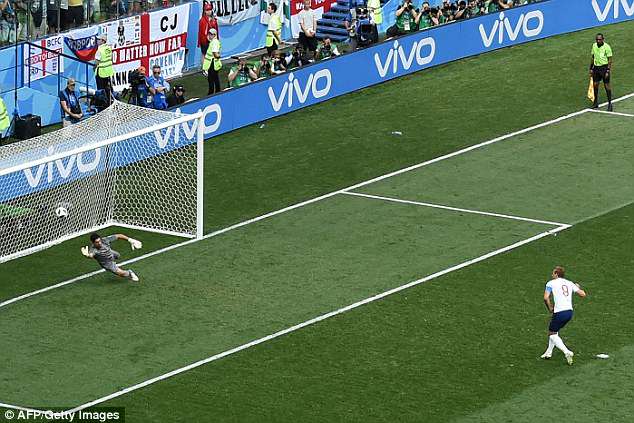 Gareth Southgate has managed the national side for 20 matches now but is yet to name the same XI for two successive games.

Had Dele Alli not picked up a knock, it’s likely that he would’ve started the clash with Panama. But the former MK Dons prospect was forced to miss the game with a thigh injury, providing an opportunity for Ruben Loftus-Cheek.

Moving forward, it seems likely that a majority of the players from the first two matches will feature later in the tournament, as Southgate appears to have finally found his best side. 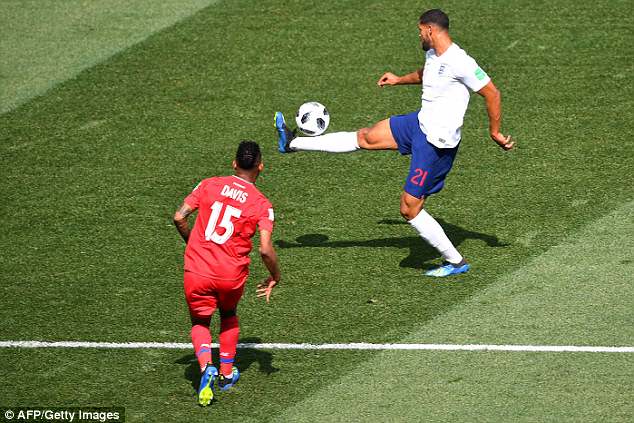 Ruben Loftus-Cheek was brought in to replace Dele Alli, who picked up a knock against Tunisia 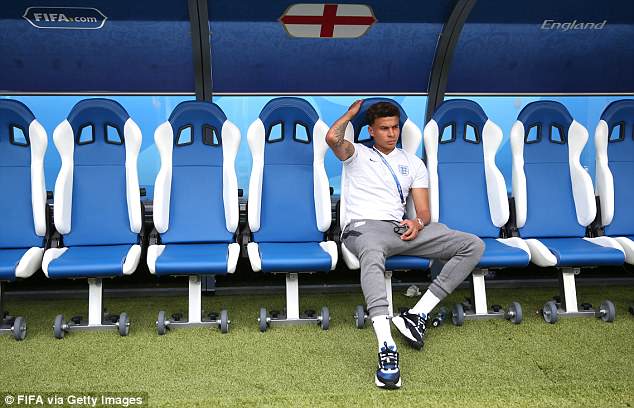 Alli, pictured here on the bench in Nizhny Novgorod, was the only absentee for the victory

All players, except the player taking the kick-off, must be in their own half of the field of play

The referee gives a signal

The opponents of the team taking the kick-off must be at least 9.15m (10 yards) from the ball until it is in play

A goal may be scored directly against the opponents from the kick-off; if the ball directly enters the kicker’s goal, a corner kick is awarded to the opponents

As England celebrated Kane’s spot-kick, Panama were ready to exploit a loophole (of sorts).

Since the tournament began, there’s been a slight misunderstanding about how kick-offs work. Originally, it was believed that a team can kick-off quickly if all 11 players from the opposition are off the field while celebrating.

In the opening round of matches, players were seen adhering to this principle. After Cristiano Ronaldo’s equaliser against Spain, one Portuguese player remained on the pitch as the Real Madrid man was mobbed, while Kieran Trippier remained on the field following Harry Kane’s winner against Tunisia.

Panama tried to pull this trick after Kane’s penalty, only for the referee to deny them, as the rules state that for all kick-offs, every player must be on the pitch and in their own half apart the player taking the kick-off.

After bagging five in just two outings, the Tottenham man now has many goals as Geoff Hurst, who managed five in six games during the 1966 World Cup.

Kane’s three group stage goals make him the first since Roger Hunt (1966) and Gary Lineker (1986) to score three or more times before the knockout rounds begin and the first since Lineker in 1986 to score a hat-trick for England at a World Cup. 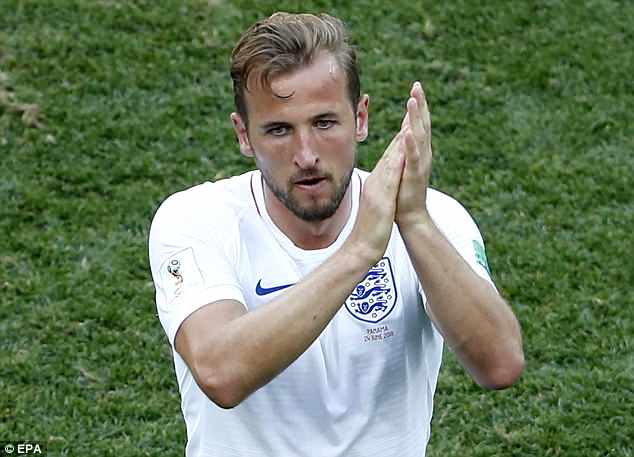 Panama qualified for their first-ever World Cup this year, so naturally, expectations were low and excitement was through the roof.

In doing so, Baloy becomes the fourth-oldest scorer in World Cup history at 37 years and 102 days.

The goal made little difference, however, with England already 6-0 up. 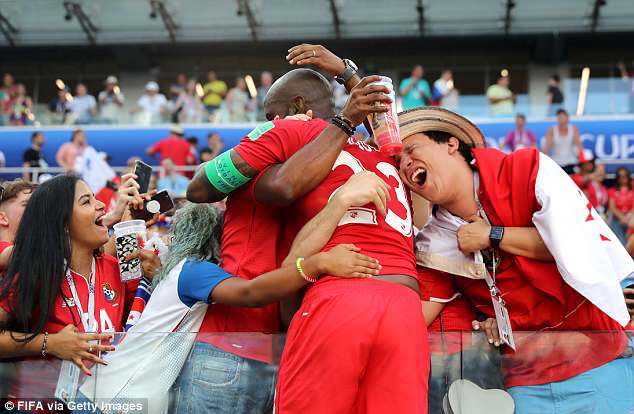 Panama defender Felipe Baloy has been capped over 100 times, scoring 4 goals for the nation

Alex Oxlade-Chamberlain was desperately unlucky to miss out on the World Cup after a season with Liverpool in which he finally began to look at home as a central midfielder.

The Ox’s hopes of appearing in Russia were abruptly cut short when the former Arsenal man was stretchered off with knee ligament damage during Liverpool’s 5-2 victory at home to Roma in April.

However, he appeared to be in good spirits and offered his support to one of his England team-mates during the Panama clash, sending a shout out on his Instagram story to John Stones after his goal. 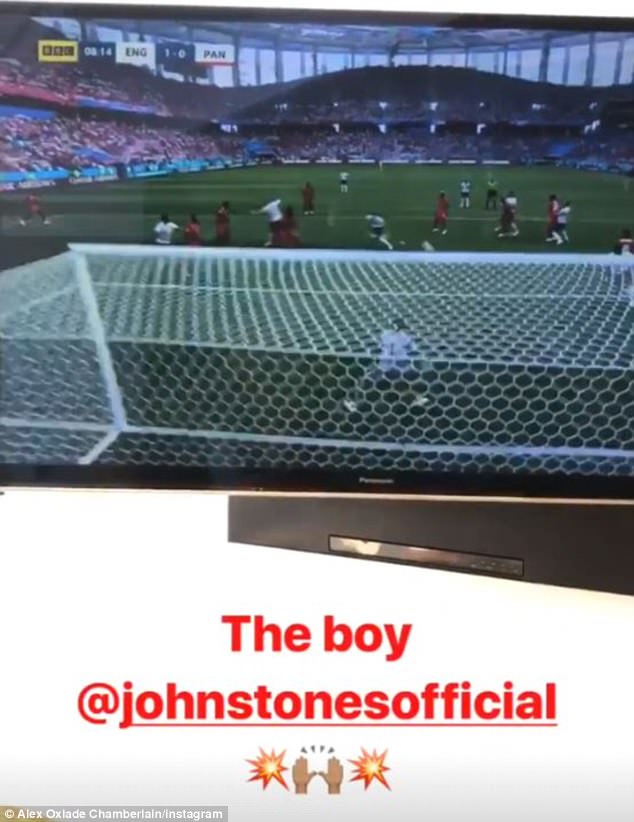 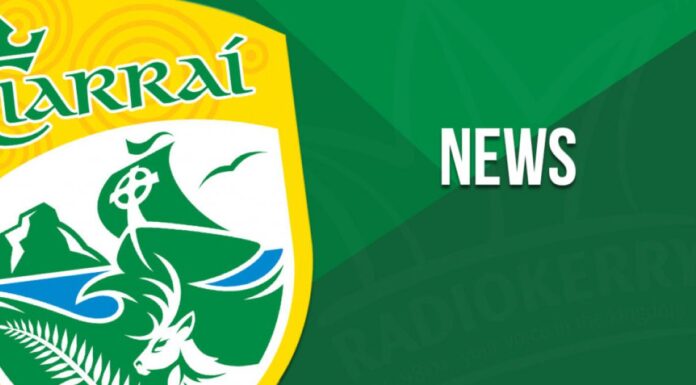