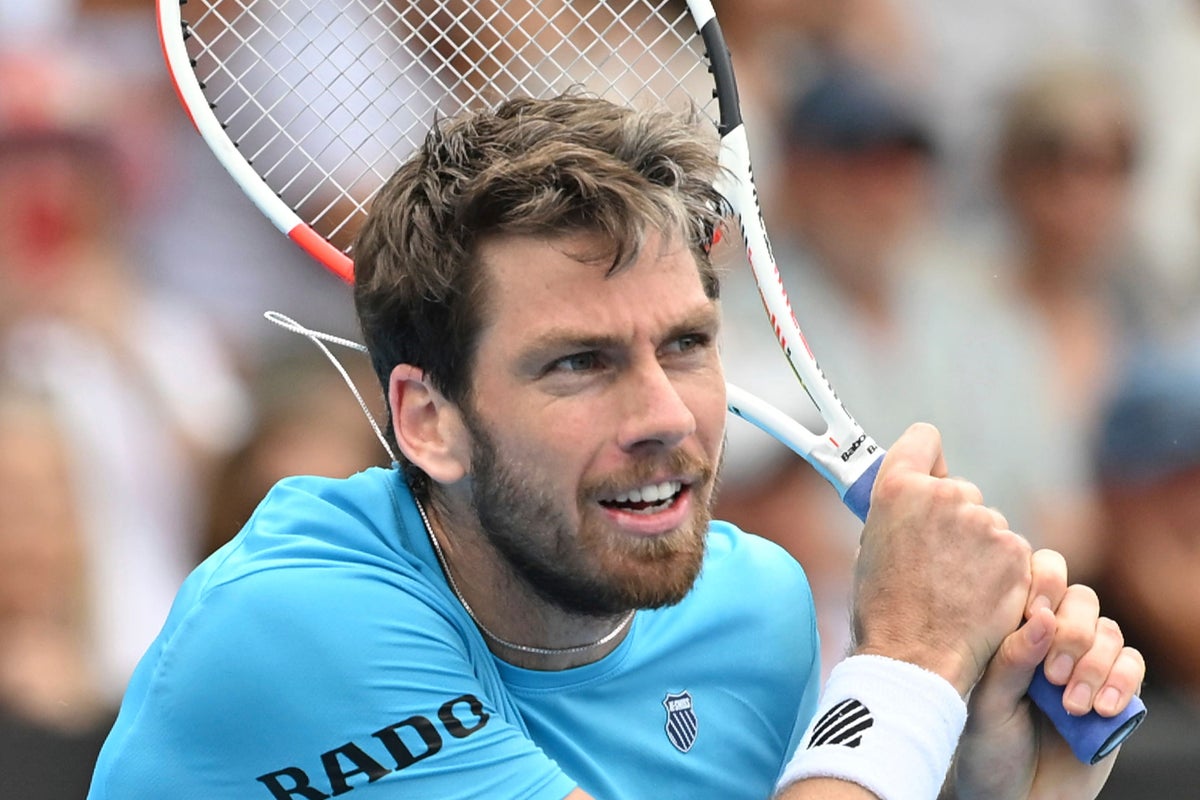 An emotional Cameron Norrie missed out on a fifth ATP Tour title in his home city of Auckland.

Norrie, who grew up in New Zealand before moving to London as a teenager, was bidding to extend his winning start to the season to seven matches, and took the opening set against veteran Richard Gasquet at the ASB Classic.

Gasquet fought back to level but Norrie looked on his way to victory at 4-1 ahead in the decider only for his French opponent to roll back the years with an inspired finale and claim a 4-6 6-4 6-4 success.

It was a bitter pill to swallow for Norrie, who choked back tears during his on-court interview, saying: “That one hurts. I wanted that one really bad.

“But all credit to Richard, you hung in there and played better than me. Definitely deserved it today. Well done.

“I have had an amazing week, coming to Auckland, the tournament where I grew up. I have a lot of friends and family here, everyone supporting me, which has been great.

“I really wanted to win the title. This changes nothing, it makes me more hungry and hopefully I can be back and get the title next year.”

Norrie now faces a tight turnaround to make it to Melbourne and prepare for his first-round clash with a much younger Frenchman, 18-year-old Luca Van Assche, at the Australian Open on Monday.

But the British number one can take consolation in knowing he is in good form as he aims for another strong grand slam run. 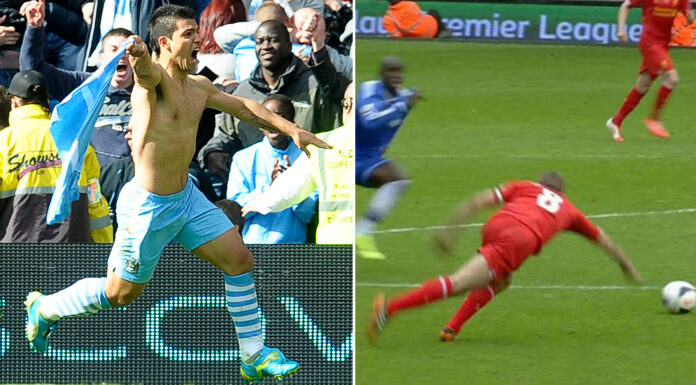