Ekiti and Oyo states, at the weekend, won the men and women’s categories of the maiden TPA Junior Team Tennis League held at the National Stadium, Lagos.

The league, which, according to the organisers, is aimed at discovering and nurturing young players to stardom, was founded by top tennis coach, Kayode Savage, who also doubles as the leagues’ director.

Ekiti, represented by Seun Ogunshakin, Mubarak Adeyemo and Success Blessing, presented a strong front and swept aside the competition to emerge overall winners of the maiden event in the under 13 and under 16 categories. They defeated Apapa Club in the U-13 category and New Vision Sports Club in the U-16 category.

Other coaches on hand to train the kids were Mike Godwin, Nana Lucky and Braimoh Musa.

The coaches called for more support for tennis, saying that provision of quality facilities and giving players more playing time would help young athletes grow and be in tune with the sport.

Ogunshakin, who couldn’t hide his excitement, said his goal is to become a top player, not just in Nigeria and Africa, but to also become good enough to play at international tournaments all over the world. 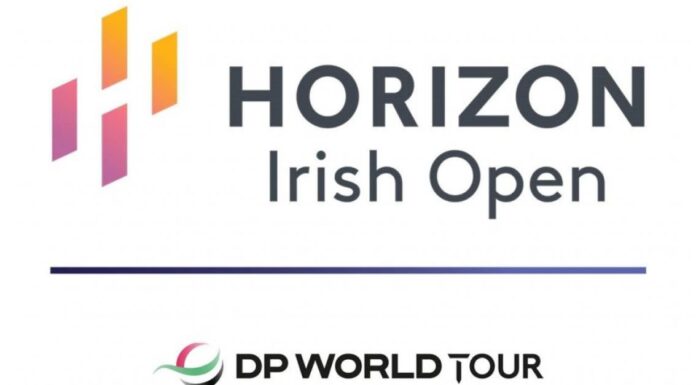