Defending champion, Egypt, will put its titles on the line at the 2022 International Table Tennis Federation (ITTF) African Cup, which holds at the Molade Okoya-Thomas Hall of Teslim Balogun Stadium from May 26 to 28.

The challenge, which serves as Africa’s qualifiers for WTT Cup Finals, will feature 28 men and 20 women from 13 countries, slugging it out for singles titles.

Assar, who has been Lagos fans’ favourite following his exploits in previous competitions, will be hoping to upstage Africa’s top seed, Quadri Aruna, in the competition.

According to the list of athletes announced by the Egyptian Table Tennis Federation President, (ETTF) Moataz Ashour, the players are expected to arrive on May 24 to defend their titles.

Also in contention for the 2022 ITTF title in Lagos is Senegal’s Ibrahima Diaw, who has improved, following his display at the 2019 Nigeria Open.

Top players that include Cote d’Ivoire, Congo DRC, Congo Brazzaville, Tunisia, Algeria Cameroun, Kenya, and Togo are also expected to challenge for titles at three-day event to amass points for their raking. 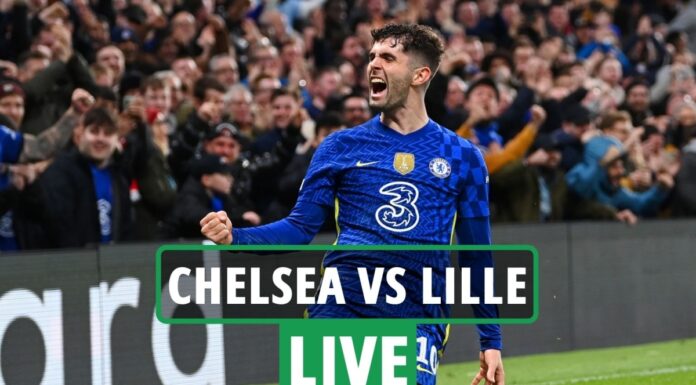