11-year-old Jenny Compell of Kenya is the youngest player competing in the table tennis event of the on-going African Games in Morocco.

The two powerhouses in Africa, Nigeria and Egypt played with ease in their group matches of table tennis event of the 12th African Games holding in Rabat, Morocco.

As the top seeds in men and women events, Kenya and Madagascar were no match to the Nigerians, while the Egyptian men also thumbed Eritrea and Congo DRC to top group A and B. They are expected to get a bye to the quarterfinal stage.

Just like it happened in the men’s event, so it was in the women category, as the Nigerian ladies led by six-time Olympian Olufunke Oshonaike walloped Congo Brazzaville and Uganda 3-0, while Egypt also inflicted same defeat on Morocco and Kenya to progress to the last eight of the competition.

But the order was tilted in Group D of the men’s event as unseeded Senegal upset number four seed, Algeria 3-2 to top the group, while Togo also beat Ghana by same margin to emerge as the top team in Group E.

African women singles defending champion, Dina Meshref of Egypt says nothing can stop her from clinching the title. “I think it is a big tougher because this is the Olympic Games qualification event. It was not like that in previous editions and that is what I think makes it more competitive.

“For us I think we have 60 percent chance of winning and clinching the sole ticket to Tokyo. We have prepared very well and we are in good shape to face any team,” she added. 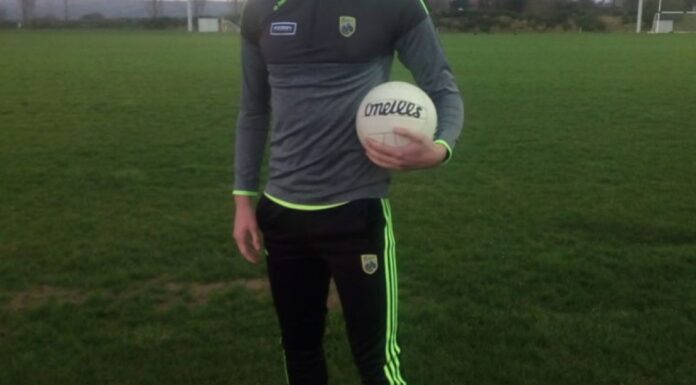 Clifford voted Footballer of the Week