True to bookmakers’ prediction, the two best table tennis playing nations in Africa, Nigeria and Egypt, will come against each other in the final of the table tennis team event at the 12th African Games holding in Rabat, Morocco.The gold medal and the ticket to Tokyo 2020 Olympic Games are at stake in the encounter involving West and North African nations in Morocco.

As top seeds, the two teams had a flawless passage to the final without dropping a match with Nigeria’s men team beating host-Morocco and Congo Brazzaville to seal their place in the final, while Egypt also humbled Ghana and Tunisia in their bid to make it to the final.

Egypt as the top seed in the women event was without much worries on their passage to the final, as they took down Ethiopia and Algeria, while Olufunke Oshonaike led Nigeria in their unbeaten run to the final with a convincing 3-0 bashing of Morocco and Tunisia to set up another consecutive final against the Egyptians.

The final holds today, with winners securing their places at Tokyo 2020 Olympic Games in Japan.For Oshonaike, nothing can stop Nigeria from clinching the ticket to Tokyo. “We are set for the Egyptians and we are just looking to grab the gold medal and the ticket to Japan. We have been unlucky against them in most of our previous meetings, but this time around I hope the luck will come our way.

“My teammates are in good shape and we are all playing well. We had dreamt the ticket and gold medal and nothing can stop us from mounting the podium,” Oshonaike said.

However, Egypt’s Yousra Helmy believes it promises to be an exciting and tough encounter considering the present form of the two teams.

“It is going to be tough match because we have been meeting in final in the last five years and I hope we can overcome the Nigeria this year again just like we did in Congo Brazzaville four years ago. It is a double pressure for the two teams because the gold medal and the ticket to Tokyo will be at stake. We are indeed sure of our victory but it will be a tough match for both teams,” she added. 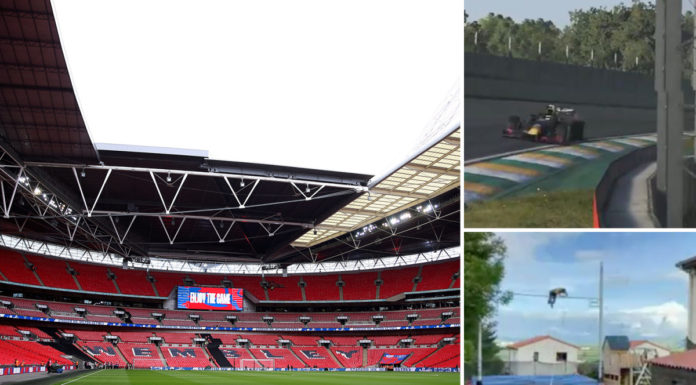