BRACE yourselves football lovers as the Carabao Cup fourth-round draw is upon us – and it is expected to throw up some intriguing ties.

Things are starting to get even more exciting now that the Premier League teams are in the equation.

And one of football’s most historic cup competition’s has already given fans a couple of shock results such as Gillingham beating Brentford.

But who will be in that hat by the end of the week?

When is Carabao Cup fourth-round draw?

The draw for the fourth round will take place on Thursday, November 10. 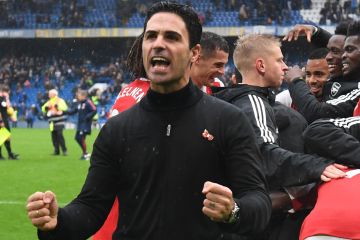 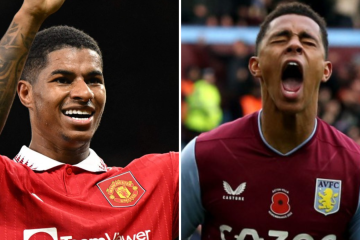 And it is scheduled to happen immediately after Manchester United’s Carabao Cup clash with Aston Villa which kicks off at 8pm UK time.

Host Mark Chapman will be joined in the studio by ex-Villa and Manchester United players, Dion Dublin and Peter Schmeichel.

What TV channel is the Carabao Cup fourth-round draw on and can I live stream it?

The big draw will be shown live on Sky Sports Main Event and Sky Sports Football in the UK.

Subscription members of Sky Sports can head to the Sky Sports website or Sky Go app to stream the entire action.

Alternatively, you can catch the draw on NOW TV.

Which teams are in the draw?

Chelsea, Arsenal and Tottenham were all knocked out of the competition on Wednesday evening after suffering losses to Manchester City, Brighton and Nottingham Forest respectively. 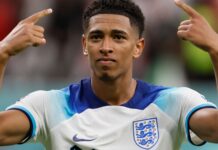 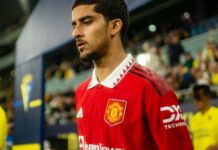 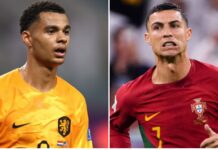 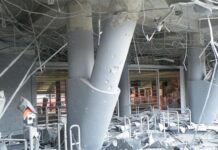 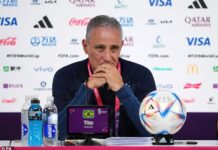 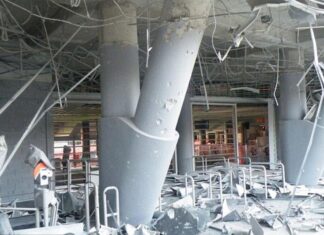 sportslatestnews - December 8, 2022
0
THE stadium where England last played France in a competitive match just 10 years ago is today in a miserable state, struck by...