The clash of old rivals, Oyinlomo Quadre and Marylove Edwards, is the big attraction today at the ongoing CBN Senior Open Tennis Championship holding at the MKO Abiola Stadium, Abuja.

It is the business end of the 44th edition of the competition with only the best players left to fight for the laurels and bragging rights.

Men’s singles seed three, Igbinovia Wilson, yesterday, picked a semifinal ticket when he stopped Iloputa Ikechukwu 6-3, 5-7, 6-3 in a hard fought quarterfinal and his reward is a semifinals battle with top seed and the man to beat, Henry Atseye. Atseye made the last four by beating Gabriel Friday, 6-0, 6-0.

In the women’s category, Edwards saw off the challenge of Samuel Blessing with a 6-3, 6-1 victory to advance to the semifinals, alongside the defending champion, Quadre, who beat Ekpeyong Rebecca, 6-0, 6-0.

According to today’s semifinals pairings, Nonso Madueke takes on Philip Abayomi for a place in the men’s final, while Ouza Yakubu will meet Aanu Ayegbusi.

Meanwhile, there were battles also in the wheelchair men’s and women’s singles categories. Alex Adewale beat Bankole Rasaq 6-0, 6-3, while Akambi Kazeem stopped Wale Favour, 30 Rtd. Omisore Kafayat had a 6-0, 6-1 win over Ade as Sodeinde Folake beat Yahaya Asumi, 6-0, 6-0 to get to today’s semifinals.

The grand final comes up tomorrow. 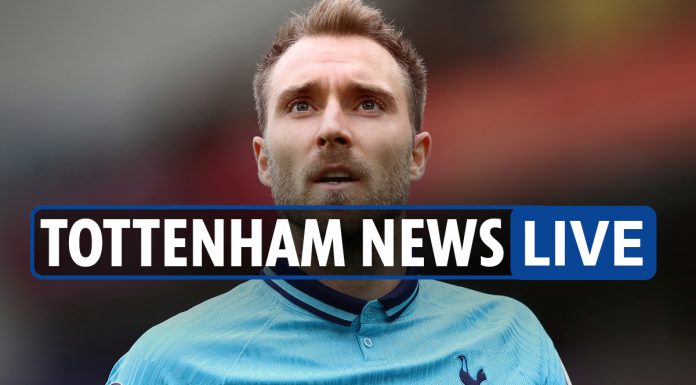