Kyle Edmund has been named as the fifth member of the Great Britain squad for this month’s Davis Cup finals.

The former British number one, who has dropped to 75th in the world, secured his place after some encouraging performances at the Paris Masters.

“While Kyle has had a tough few months, he showed in Paris what he is capable of producing,” captain Leon Smith said.

Britain face the Netherlands and Kazakhstan in the group stage of the inaugural 18-team finals format on 20 and 21 November.

Edmund, 24, had lost eight matches in a row before beating Lithuanian qualifier Ricardas Berankis and Argentine 14th seed Diego Schwartzman in the French capital this week.

On Thursday, the 2018 Australian Open semi-finalist pushed world number one Novak Djokovic in a tight first set before fading to lose their third-round match.

That was enough for Edmund, who helped Britain win the Davis Cup in 2015, to be selected ahead of British number two Cameron Norrie, who is ranked 18 places higher.

“It’s been a difficult decision to make as Cam Norrie has had a very good year on tour,” Smith added.

“It’s a strong position for our team to be in when we have such high-quality players vying for selection.”

Britain were given a wildcard for the revamped event, which sees 18 nations compete across six groups in Madrid.

The group winners – as well as the two second-placed teams with the best records – progress to the quarter-finals, with the semi-finals and final taking place on 23 and 24 November.

Matches will consist of two singles and one doubles rubbers, all played over three sets on a hard court at the Caja Magica.

The 25-year, £2.15bn revamp of the Davis Cup is funded by an investment group led by Barcelona footballer Gerard Pique’s Kosmos company. 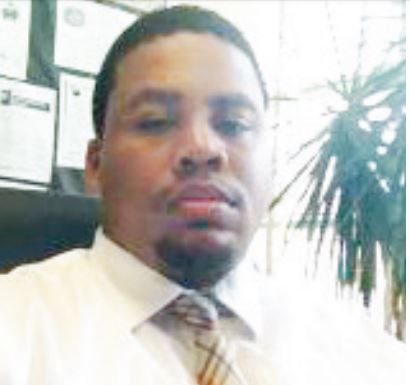