Canadian soccer player Alphonso Davies will be donating his World Cup earnings this year to charity.

In a tweet early Monday morning, the Bayern Munich player who spent much of his childhood in Edmonton, Alta., said he wanted to donate his earnings to give back to the country that gave his family a better life.

“Canada welcomed me and my family and gave us the opportunity for a better life. It enabled me to live my dreams,” Davies’ tweet read.

“It’s a great honour to play for Canada and I want to give back, so I’ve decided that I will donate this year’s World Cup earnings to charity.”

Canada welcomed me and my family & gave us the opportunity for a better life. it enabled me to live my dreams. It’s a great honour to play for Canada and I want to give back, so I’ve decided that I will donate this years World Cup earnings to charity.

While Davies did not specify which charity he would donate to, many Twitter users celebrated his move. Some even responded with charity suggestions for him to consider.

This past April, Davies returned to match play following a bout with myocarditis that began in December 2021 after the star’s bout with COVID-19.

Davies was named Canada Soccer’s player of the year in 2021.

–with files from The Canadian Press 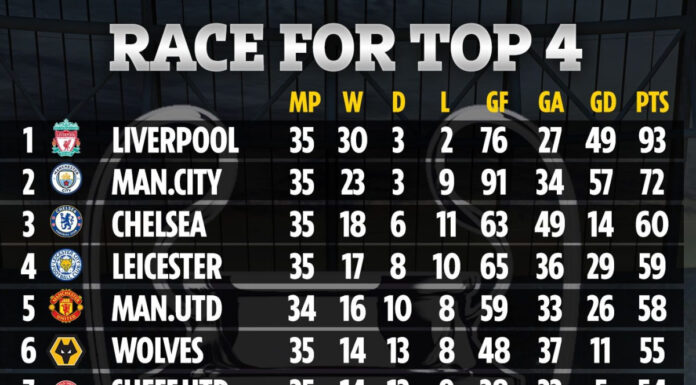 Newcastle ‘have second bid for Diego Carlos rejected by Sevilla’ as they look to...