A tough stretch for Prince George’s County school administrators continued as a prominent athletic coach finds himself on the sidelines.  DuVal High School varsity football coach Tarrell Lockwood, who also works as in-school suspension coordinator, was placed on leave as the investigation continues into what is being called “an alleged inappropriate interaction with a student” Feb. 12.

However, NBC4-TV in Washington first reported that the investigation began following allegations that involve text messages with a female student.  There were a range of emotions on the Lanham campus.  Several of the players expressed shock and disbelief about the suspension and investigation, while some parents admitted they weren’t surprised and heard previous rumors about these potential allegations.

“He’s a good coach and an inspiration to all of us,” said DuVal football player Derrick Okuwemba.

“I don’t think he would do something like that,” added female student Jayda Reed.  “It doesn’t sound like him really.”

A parent who spoke on camera did concede that she heard whispers of similar allegations in the past.

This latest investigation continues a troubling pattern that has been following DuVal for more than a year.  In January 2018 the school was embroiled in a grade fixing scandal whose reverberations were felt throughout the county.  An investigation by the Prince George’s County Board of Education revealed that some DuVal High School staff made inappropriate decisions to impact the grading and graduation certification processes.  An October 2017 audit showed that roughly five percent of PGCPS students were not qualified to graduate which led to a review of grading practices and graduation certification for the 2016 and 2017 school years.

The audit, ordered by the Maryland State Department of Education, concluded that in 2016, the year DuVal had a 92 percent graduation rate, almost seven percent of students shouldn’t have received their diplomas.  In cases of another 27 percent, there wasn’t enough documentation to verify they were candidates for graduation.  For 2017, the audit found 16 percent of their graduates couldn’t have their final standing verified while four percent shouldn’t have received diplomas.  State investigators interviewed staffers who claimed that grading policies were violated so that students could be given extra chances to graduate.

DuVal’s audit was part of a broader look that auditors took at high schools in the county where questionable graduation rates were also found at other schools as well.  Five administrators were from their positions in January 2018, including the former principal, an assistant principal, and three other employees.  Calls from members of the Board of Education and parents throughout the County asked for the resignation of Superintendent Kevin Maxwell.

Meanwhile, Charles H. Flowers High School Principal Gorman Brown remains on administrative leave as County Police continue their investigation into an altercation between, he and a disruptive student.  The Department’s investigation continues as they work to secure any other amateur video that may have other angles or more of the entire incident.

Last September a group of school employees also sued the PGCPS after a secret camera was found in the principal’s office at Charles Herbert Flowers.  Several employees, including the principal, may have been videotaped during private meetings or while changing clothes before late evening afterschool events. 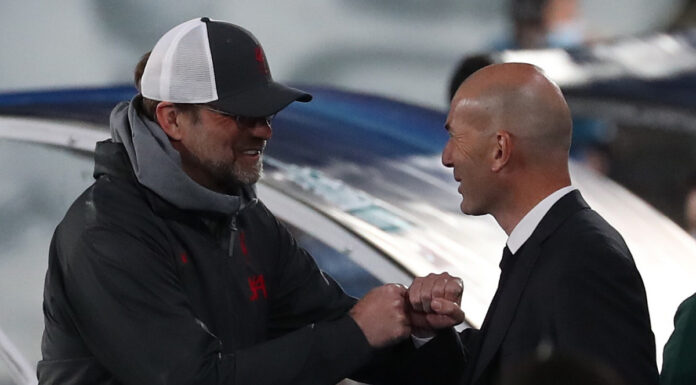