Dominic Thiem (R) of Austria celebrates with championship trophy after winning in a tie-breaker during his Men’s Singles final match against Alexander Zverev (L) of Germany on Day Fourteen of the 2020 US Open at the USTA Billie Jean King National Tennis Center on September 13, 2020 in the Queens borough of New York City. Matthew Stockman/Getty Images/AFP/MATTHEW STOCKMAN / GETTY IMAGES NORTH AMERICA / Getty Images via AFP

Austria’s Dominic Thiem won his first grand slam title after two of the triumvirate had deprived him on three previous opportunities. Thiem and Zverev topped the list of the hopefuls that included David Goffin, Stefanos Tsitsipas, Milos Raonic, Grigor Dimitrov and later Daniil Medvedev, Denis Shapovalov and Nick Kyrgios. Thiem is the only one to have beaten each of Federer, Djokovic and Nadal four times. It was apt that the two German-speaking friends met to determine the new grand slam champion.

Djokovic came to New York hoping to extend his grand slam titles to 18. He won the tune-up Cincinnati Open, but started his quest with self-created controversy, over floating another association for male tennis players. Although he paraded 100 players in his stepping out announcement, none of the top players supported his proposal. His march to the title was halted in controversy after he lost his serve in the 11th game of the fourth round match against Spain’s Pablo Carreno Busta.

In frustration and totally out of his character, the Serbian superstar hit a ball backwards that injured a lady line umpire. He was sent packing and left Flushing Meadows without granting the mandatory press interview.

Greece’s Stefanos Tsitsipas has been playing well and stood out as a possible titlist.

Subsequently, Coric defeated Australia’s Jordan Thompson in the fourth round, but was battle weary as he lost the quarterfinal match to Zverev 1/6, 7/6(5), 7/6(1), 6/3.

Daniil Medvedev lost 1/6, 6/4, 6/3 to Spain’s Roberto Bautista Agut in the semi-finals of the Western & Southern Open, but did not lose a set in his first five matches at the U.S. Open.

In the semi-final, the unflappable shot maker was an odds-on favourite against Thiem, who had won two of their prior three career meetings. Why did the Russian ace call his serve out and cross the net in the sixth game of the first set? After receiving verbal sanction, he lost his serve, set and composure en route to a 6/2, 7/6(7), 7/6(5) defeat.

The title match was a fitting clash of the two apparent heirs. It was the 10th career match-up of the 27-year-old Thiem and the 23-year-old Zverev. The Austrian won their first clash at the 2016 Munich semifinals, where he lost the first set. Zverev won in the quarterfinals of 2016 Beijing and the finals of 2018 Madrid Masters. Thiem won 3/6, 6/4, 7/6(3), 7/6(4) in their immediate preceding clash in the semifinals of the 2020 Australian Open and led 7-2 coming into the U.S. Open finals.

After the contest ended, a tearful Zverev said that his friend deserved to win. Indeed, Thiem had fulfilled the rites of passage. He lost to Rafael Nadal in the finals of Roland Garros in 2018 and 2019 and Djokovic outlasted him in the finals of the 2020 Australian Open. At the U.S. Open, he commenced his journey to the title with a victory over Spain’s Jaime Munar, who retired after a grueling 115-minute 7/6(6), 6/3 score. Thereafter, Thiem lost a set only once, in the third round match with veteran Marin Cilic of Croatia, 6/3, 6/2, 3/6; 6/3. 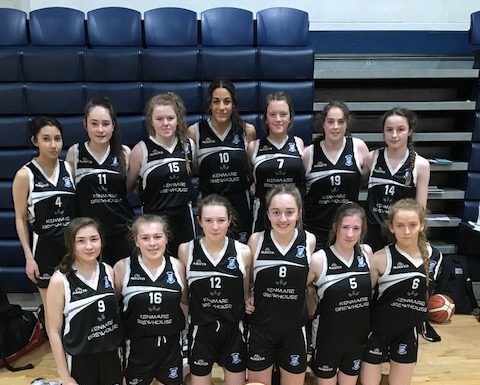 Unhappy Lucas Torreira ‘set for showdown talks with Arsenal over role in team’ amid...