Although it is a Maryland suburb with one of some of America’s wealthiest Blacks per capita, Prince George’s County is somewhat overshadowed in national attention by the major city it borders- the nation’s capital. However, in the new documentary “Basketball County: In the Water,” area natives and basketball stars such as Kevin Durant, Victor Oladipo and Quinn Cook (all of whom served as executive producers) tell a story that emphasizes the immense athletic talent that emerges from Prince George’s County.

In an exclusive Facebook Live with the AFRO co-director and producer Jimmy Jenkins shared his artistic journey, vision for the film and the importance of the documentary for the area and beyond.

“[Audiences are] going to find some of the greatest basketball moments were from people from Prince George’s County,” Jenkins said confidently.

“Basketball County: In the Water” has been a labor of love and passion.  Jenkins said the concept for the documentary began developing years ago, but was on the backburner as he worked on other projects.  Last year his film with his brother Joshua Jenkins, “Sinners Wanted” released and toured in movie theaters around the country, however that did not stop Jenkins from putting in the necessary work to release “Basketball County: In the Water.”

“While I was working on the film ‘Sinners Wanted,’ I partnered with a guy by the name of John Beckham- he is an amazing guy, also from Prince George’s County, and we came together and created this project called ‘Basketball County: In the Water.’ Then we got some attachments.  KD [Kevin Durant] came on board, then Showtime, and they said, ‘We’re going to back this.  We’re going to put this at the level that we feel like it could be.’” Jenkins remarked how all the years of work were finally beginning to payoff.

“Last month on April 5, I had a movie [“Sinners Wanted”] on TV One, now this month, on May 15- on my mama’s birthday- I’m going to have a world premier on Showtime.”

“We didn’t have as many players as now growing up.  There were players in the league but not this many.  So growing up, I would play and I was always good, but I remember one time going to Florida to visit my sister for a summer, and I was just beating everybody.  And I’m like, ‘There’s no way.  How am I this good here and at home I can barely get in the game,’” Jenkins joked.

“I didn’t realize what it was, but now growing up, it’s like every year my friends were… winning national championships, going to college, going to the NBA.  I’m like, ‘This can’t be normal.’ So I look up these other cities that were pretty major, and I see they’ve got players, but they’d be huge in population.  Where we’re from in Prince George’s County- we don’t even have a million people here. So I think that’s what made us unique, and I realized that this was a story,” the director explained.

Prince George’s basketball greatness is seen all throughout the film featuring stars such as Durant, Oladipo, Cook, Michael Beasley, Walt Williams, Adrian Dantley, Steve Francis and even stories on University of Maryland star Len Bias, who died from a cocaine overdose right after being drafted to the NBA’s Boston Celtics.

“It’s a long list of great people who are interviewed and we’re just going to go into some particular stories… we just wanted to take certain stories to really give a feel for what our County truly is,” Jenkins said.

While a lot of anecdotes had to be cut from the film, Jenkins said he hopes “Basketball County: In the Water,” inspires other local filmmakers and storytellers as well as elevates the reputation of Prince George’s County.

“We’ve got a lot more stories to tell.  I hope this opens up the door and encourages more people with stories to tell and for people to look at this area a bit more and see what we’ve got to offer,” Jenkins said. 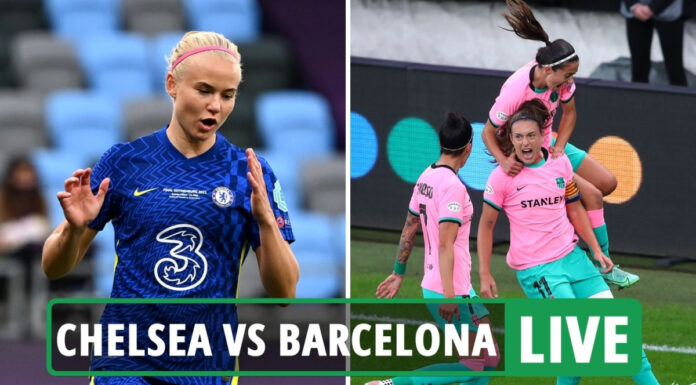