FRANCE are World Cup champions for the first time since 1998.

Didier Deschamps masterminded a 4-2 victory over Croatia in the final, thanks to goals from Kylian Mbappe, Paul Pogba and Antoine Griezmann.

Do all of the players of the winning team receive a miniature World Cup trophy?

AS ever, the winning squad will all receive medals which are presented in a ceremony following the match.

The captain – in this case Hugo Lloris – then lifts the World Cup trophy with the rest of his side.

But the French won’t get to keep the trophy itself, instead receiving a bronze replica which is gold-plated rather than solid gold.

Yet Jurgen Klinsmann – himself a World Cup winner in 1990 – has revealed that the players will receive a small replica themselves to keep.

The former Spurs and Germany star has been part of the BBC’s punditry team in Russia.

And he confirmed that the World Cup trophy is ‘very heavy’ when pushed by former England stars Gary Lineker, Rio Ferdinand and Alan Shearer.

Fifa confirmed in October 2017 that £302m would be shared between the 32 teams in Russia.

The tournament winners will take home around £29m, while the runners-up will earn £21m.

Do football players get paid for being at the World Cup? 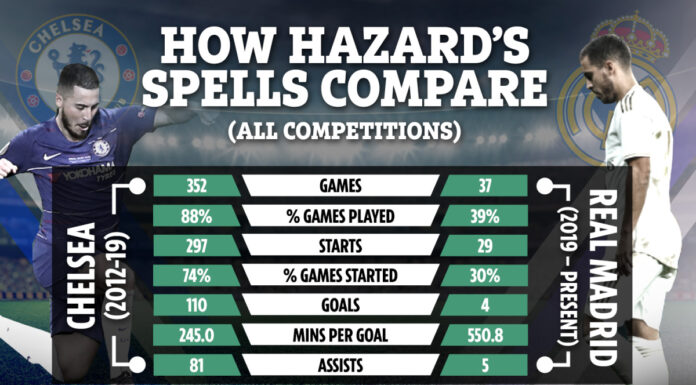