Howard University Basketball Coach Kenny Blakeney understands that the weight of expectation grows heavier in the face of reality. If there is a college basketball season, the Bison fans are expecting a massive improvement because of the transcendent talent they landed in prospect Makur Maker. Maker is projected to be an NBA Lottery Pick in 2021 and expected to dominate the Mid-Eastern Athletic Conference, giving them a chance to win a championship.

Blakeney knows it will take more than one player to make up a team better when they lost 25 of 29 games last year.

“People fail to realize that we finished 4-29 last year,” Blakeney said during the MEAC virtual basketball media day.  “As great a player as [Maker] is there is no way that one player alone will make up for 25 games.”

However, Maker has invigorated the basketball program and the university. Howard symbolically became “America’s HBCU” when Sen. Kamala Harris became former Vice President Joe Biden’s democratic running mate. He was the most prominent figure in searches for information on the university. Blakeney has used this time during the offseason to not only lay the foundation of the upcoming season on the court, but to help his players develop a greater awareness of how politics works.

The players have been active in voter registration efforts by working with the When We All Vote organization, which was founded by former First Lady Michelle Obama, actor Tom Hanks, NBA All-Star Chris Paul and Janelle Monet among others. Unlike last season, when Howard went to Barcelona, Spain to play in a series of exhibition games, this team bonded during a time of social unrest that played out in an area not far from their campus.

“It’s our civic and social duty to get students actively involved in the process,” Blakeney said.

Maker’s presence on his teammates has already been felt during preseason workouts and practices. Blakeney has given the most highly touted recruit in the history of the program high marks for a “professionalism” about the way he has carried himself and the ethic he brings to their locker room has spread throughout the program already. He is the younger brother of Milwaukee Bucks forward Thon Maker and the cousin of basketball player Matur Maker of the Rio Grande Valley Vipers in the NBA G League. They are of Sudanese descent and learned the game in Australia while developing more in Canada and the United States. Watching their ascent to the professional ranks has apparently taught him lessons that he shares by words and actions that speak for themselves.

“He doesn’t say much, he leads more by example,” Blakeney said.

Blakeney added that he has been reliant on his college coach and mentor Mike Krzyzewski for encouragement and guidance frequently as he looks to build the program. From a purely basketball standpoint he is developing a roster full of “positionless” players, which personifies the influence of foreign basketball on concepts in the USA. The second year coach built this year’s roster with versatile athletic players, who are tall enough to play in the post, but quick enough to play on the perimeter- similar to the skill set of players such as LeBron James. 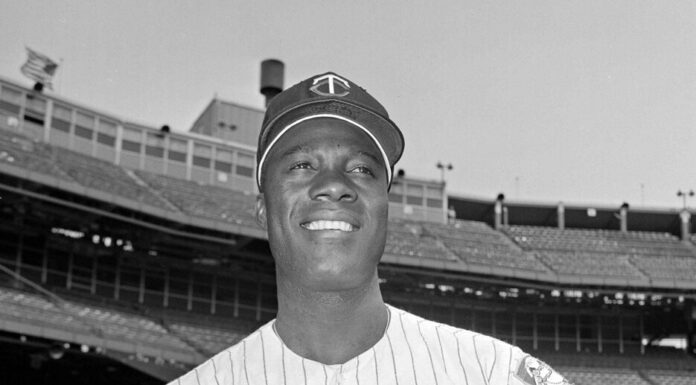