Djokovic won the toss and elected to serve. He opened with an ace and claimed the opening game when Medvedev netted a backhand. Although he took the first point on his serve, Medvedev lost four straight points to concede the early service break, which his opponent consolidated.

His first ace serve got Medvedev to 15-all and he prevailed in a long rally to hold for 3-1. Medvedev had three break opportunities in the fifth game. He lost the first one with a failed drop shot attempt that ended a 24-shot exchange. But he took the game with a second overhead and reduced the tally 3-2. He held serve to level three-all and the crowd roared hoping for a long match. However, the subsequent five games went with serve to a 6-5 Djokovic lead.

Serving to save the set, Medvedev dropped two points to 0-30 and allowed a Djokovic passing shot go but it landed in for 15-40. He delivered an ace to 30-40 but netted a backhand to lose the game and set 7/5 after 42 minutes.

Djokovic lost the opening point in the first game of the second set and was broken. He broke back to level one-all. He held his service game and earned a second break for 4-1. Medvedev took the sixth game but when he lost the seventh game, he banked his racket on court surface breaking it with a foot crunch. Djokovic seized on the diminished resolve and held serve for the game and set 6/2.

Medvedev had an opportunity to break serve at 40-40 in the opening game of third set but a service winner cancelled it before Djokovic reached advantage with an ace while an unforced backhand error ended the game. Medvedev double-faulted once in the second game and lost a game opportunity to get deuced and conceded the break for 2-0. Djokovic cruised to 3-0. Medvedev flipped a crosscourt shot off a drop shot by Djokovic to win the fourth game. Djokovic applauded but quickly stretched the gap to 4-1. In the seventh game, Djokovic made a volley winner after his service, but lost the second, then a backhand winner by Medvedev, who urged the crowd on but a service winner leveled 30-all and a 25-shot rally gave Djokovic game point and he clinched it for 5-2.

As he walked to sit for the changeover, Djokovic poked his temple with his finger to send message of being mentally tough. Serving to save the match, Medvedev lost the first point on a second serve and faced match point at 30-40 when his lob was put away by Djokovic to end the game and set 6/2. The winner touched the court surface; got up to shake hands with his opponent and flung his racket that was caught by a lucky lady among the 7,500 permitted fans. He then hugged his Team and peeled the taping over his right abdomen.

At the presentation ceremony, Jayne Hrdlicka, President of Tennis Australia, described Novak Djokovic as “The King of Melbourne Park,” where he won half of his 18 Grand Slam titles. 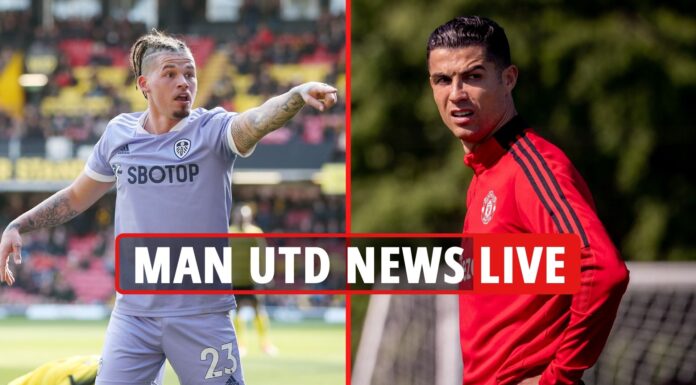