Manchester United’s Nemanja Matic on Thursday backed his fellow countryman Novak Djokovic, who was widely slammed for hosting a tennis exhibition where he was one of four players to test positive for the coronavirus and said the world number one was the “cat” who will chase away the “mice”.

“Mice came out of the hole and gave themselves the right to criticise the world number one, in tennis but also how he relates to all other people in the world,” Matic wrote in an open letter of support to Djokovic published by local media.

“But I don’t care. Very soon the cat (Djokovic) will be on the court, and the mice in the hole.”

The midfielder stressed that the tournament in Belgrade was organised in line with the Serbian law.

He labelled the event “great” and voiced hope it will become traditional.

“The only thing for which I resent Novak is that he apologises to the mice who criticise him for no reason.

Djokovic, Grigor Dimitrov, Borna Coric and Viktor Troicki all tested positive after taking part in the second leg of the charity event last weekend in Croatia.

Players had embraced across the net, played basketball and even danced in a nightclub the week before in Belgrade.

Djokovic on Tuesday issued an unstinting apology for the now-cancelled Adria Tour in the Balkans, where social distancing was minimal and matches were played in front of thousands of fans.

The 33-year-old Serbian said he is “so deeply sorry” that the tournament “caused harm”.

His wife Jelena has also tested positive after the couple travelled back from Croatia to Belgrade to be tested.

“An unbelievable amount of shit on Novak these days,” Radja wrote on Facebook on Wednesday. 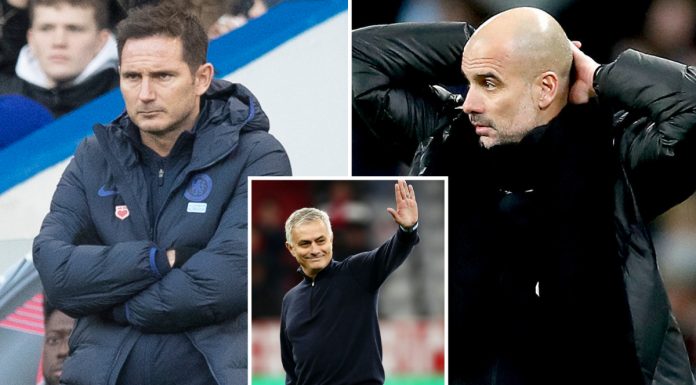 Will footballers have to wear masks and will games be live on free TV?...