Djokovic led 5-4 in the first set tiebreak. Musetti held two service points to reach 6-5. Djokovic leveled six-all when his shot barely touched the side line but lost the next point for a second set point. Musetti lost the set point to seven-all, but reached a third set point. Serving to save the set, Djokovic hit a weak second serve that Musetti put away for the game.

In the second set, Djokovic got a service break to lead 3-2 and held serv. Musetti won the seventh game and broke his opponent to level four-all. Hitting low pace balls and slices, Musetti held the ninth game. The set progressed to six-all. Musetti took the first point on serve. Djokovic lost two points to 3-0. He left a Musetti defensive lob and the ball dropped on the baseline. Musetti stretched the lead to 4-0 and led at 6-1 at changeover. The Italian won the tiebreak by seven points to two. Djokovic went for a bathroom break.

On his return, he won the third set 6/1 in 23 minutes and the fourth 6/0 in 22 minutes. Musetti received medical attention of the court.

In the first game of the fifth set, Djokovic attempted a change of direction and slipped, falling flat on his belly yet he flicked the ball back, got up to rally and his opponent lost the point. While the bruised index finger of his right hand was being treated, there was about his condition. However, he resumed play while Musetti lost his serve. Djokovic delivered his 11th ace to win the second game. Musetti lost the third game for 3-0. Djokovic led 15-0 and won the fourth game when Musetti did not move to go for the ball. Lorenzo moved to the net and retired.

Djokovic will face another Italian, Matteo Berrettini, who had a walk over when Roger Federer withdrew before their fourth round match.

In tennis, what matters is “when” you win your points, not how many points you win. This will remain etched in the mind of Jan-Lennard Struff for a long time. The German led 5-1 against the 10th-seeded Diego Schwartzman, who denied him six set points before taking the first set tie-break by seven points to four. The giant killer Schwartzman, known in his country as “El Pechy,” denied his opponent many crucial points en route to a 7/6(4), 6/4, 7/5 victory. 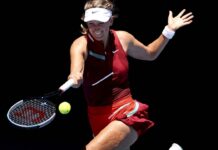 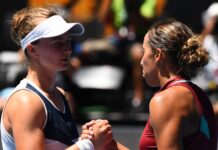 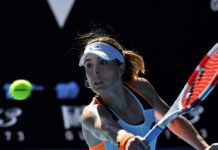 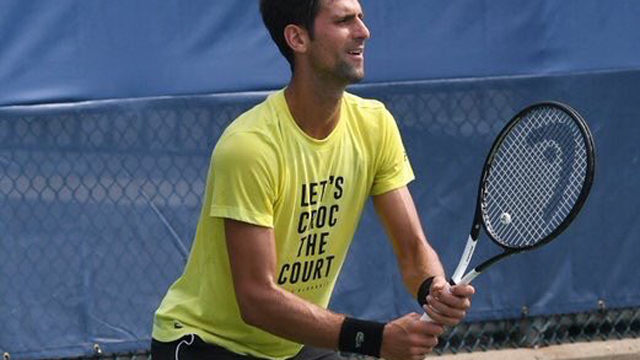 Chelsea blow as Mateo Kovacic is ruled OUT of Champions League semi-final first-leg against...