Naomi Osaka of Japan opened proceedings in Rod Laver Arena with a quick victory over Russia’s Anastasia Pavlyuchenkova but the curtain came down on a thriller by Canada’s Denis Shapovalov and Italy’s Jannick Sinner on day one of the Australian Open. The top seeded Novak Djokovic, was in perfect form with his 6/3, 6/1, 6/2 victory over Jeremy Chardy of France.

In this third career meeting, Pavlyuchenkova won the toss and elected to receive. It did not favour her as Osaka took the first game and broke her opponent’s serve to lead 2-0. The world number extended the lead 3-0. Pavlyuchenkova lost four game points before conceding the fourth game but she took Osaka’s serve to register on scoreboard. A double fault serve gave Osaka the sixth game and she served out the set after 33 minutes of play.

Pavlyuchenkova served first in the second set and held for 1-0. Osaka leveled without dropping a point on serve, broke her opponent to lead 2-1 and extended the gap to 3-1 in a quick service game. Games proceeded with serve but Osaka was taken to deuce in the sixth game with an exclamation.

She stepped out to serve for the match, after taking Pavlyuchenkova’s serve to lead 5-2. She lost the first two points for 0-30 but took three points to reach match point, in which a long rally ended with Pavlyuchenkova’s shot landing over the baseline.

The older Williams sister, Venus played against Belgium’s Flipkens. Kirsten saved three break points in the sixth game and broke Venus’ serve in the seventh game to lead 4-3. The 40-year-old Venus broke back and held two service games to take the set 7/5. She raced through the second set, winning it at 5/2 to advance to second round. The younger Williams’ sister, Serena, lost the opening service game but rolled past Germany’s Laura Siegemund 6/1, 6/1.

The third seed, Dominic Thiem of Austria conceded a break in the eleventh game of the first set in the match against Mikhail Kukushkin of Kazakhstan. In the 12th game, Thiem survived a set point before securing the saving break and taking the tie-break by 7 points to 2. The third seed won the second and third sets 6/2, 6/3. Germany’s Alexander Zverev lost the first set tie break but secured the next tie break before achieving a 6/7(8), 7/6(5), 6/3, 6/2 victory over American Marcos Giron.

In the interview on court, Zverev acknowledged that playing three hour matches against Djokovic and Medvedev in the ATP Cup had taken a toll on his body but he was fully recovered.

The 2019 U.S. Open champion, Bianca Andreescu defeated Romania’s Mikhaila Burnescu who entered the draw as a lucky loser. It was the Canadian’s first match in 15 months, as injuries and Covid-19 kept her away from the 2020 season. After the match, the two women embraced at the net, as the emotion of the moment caused a disregard for Covid-19 social distancing requirements.

In the thriller of the day, Canada’s Denis Shapovalov reached match point after 3 hours and 52 minutes but missed a half volley to reach deuce. A double-fault increased the tension but the break point was saved. On the second match point, he registered a serve that pulled Sinner wide to the left and then drilled the return down the line for the fifth set and match 3/6, 6/3, 6/2, 4/6, 6/4. It was the best for the last. 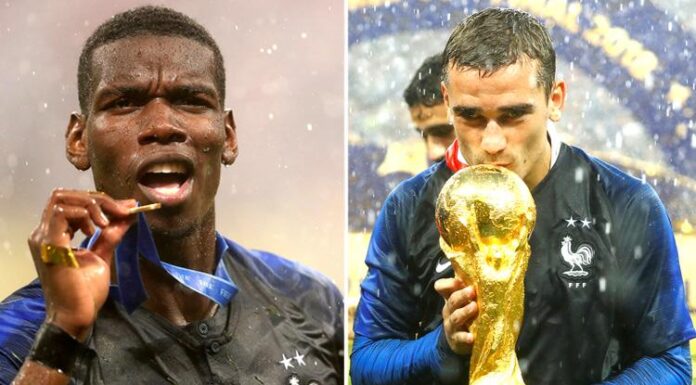