Serbia’s Novak Djokovic celebrates his victory against US player Denis Kudla during their men’s singles third round match on the fifth day of the 2021 Wimbledon Championships at The All England Tennis Club in Wimbledon, southwest London, on July 2, 2021. (Photo by Glyn KIRK / AFP) /

World number one Novak Djokovic clinched his 75th Wimbledon match win on Friday as Andy Murray slipped to his earliest exit since 2005, casting doubts over his future by pleading: “Is it worth it?”

Defending champion Djokovic survived a nervy third set to defeat 114th-ranked American qualifier Denis Kudla 6-4, 6-3, 7-6 (9/7) to book a place in the fourth round of a Grand Slam for the 55th time.

Djokovic, chasing a record-equalling 20th major, cruised through the first two sets but then had to fight back from 1-4 down and also 1/4 in the tiebreaker on Court One, saving a set point in the process.

“It’s the trademark of every pro athlete that you never give up,” said Djokovic who is halfway to becoming only the third man in history — and first since Rod Laver in 1969 — to complete the calendar Slam.

Murray, who has been locked in a lengthy battle against hip and groin injuries, and is now ranked at 118, went down 6-4, 6-2, 6-2 to Canada’s world number 12 Denis Shapovalov.

“There is a part of me that feels a bit like I have put in so much work the last three months and ultimately didn’t play how I would want and expect, and it’s like is it worth it?,” said 34-year-old Murray.

‘Hero’ Murray
“Is all of that training and everything that you’re doing in the gym, unless you’re able to practice and improve your game and get matches and continue, get a run of tournaments, is it worth all of the work that you’re doing?”

Former world number one Murray came close to quitting the sport in 2019 when he questioned if he’d ever return to the heights of his career.

“Unless me and my team can find a way of keeping me on the court for a consistent period of time and allow me to practice the way that I need to to compete with these guys, then that’s when the discussions about what I do next will come in,” he said.

Shapovalov will face Spain’s Roberto Bautista Agut for a place in the quarter-finals.

“I told Andy at the net that he is my hero,” said Shapovalov.

Muguruza saved 24 of 29 break points but was still unable to break the spirit of Arab trailblazer Jabeur who came through despite throwing up at the Royal Box end on Centre Court as she served for the match.

Stomach problem
“I’m actually having a problem with my stomach. I have inflammation,” said Jabeur.

“It has been going on for a while. It bothers me probably with the stress.”

Jabeur next takes on Poland’s Iga Swiatek, the seventh seed, who was the first player into the last 16 with a 55-minute 6-1, 6-0 demolition of Romania’s Irina-Camelia Begu.

Swiatek, the 2018 junior champion, had only won one match on grass on the main tour prior to Wimbledon.

“It’s hard to compare my previous years on grass, because in 2019 I was physically weaker,” said Swiatek, beaten in the Wimbledon first round in 2019.

Swiatek is just one of three top 10 seeds still standing along with top-ranked Ashleigh Barty, who plays the third round on Saturday, and second-seeded Aryna Sabalenka.

Sabalenka made the last 16 for the first time by beating Colombian qualifier Maria Camila Osorio Serrano 6-0, 6-3.

Former world number one Karolina Pliskova made the last 16 for the third time with a 6-3, 6-3 win over fellow Czech Tereza Martincova.

Samsonova, who won the Berlin title after coming through qualifying on the eve of Wimbledon, fired 33 winners to Stephens’s eight.

The Russian has now won 10 successive matches on grass.

Korda’s father Petr was a quarter-finalist in 1998 while last weekend his sister Nelly won her first golf major and grabbed the world number one ranking.

He plays Karen Khachanov on Monday when he will turn 21. 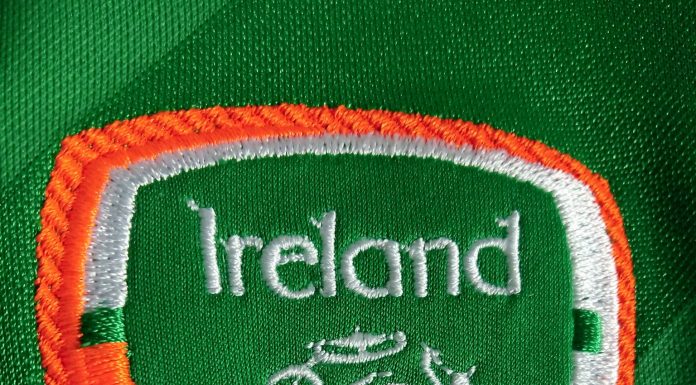