Djokovic and Federer after their match… yesterday PHOTO: yahoosports.com

Novak Djokovic has reached an eighth Australian Open final with a straight-set win over Roger Federer.

The second-seeded Djokovic maintained his record of never losing a semifinal match at Melbourne Park and is one win from extending another streak: He has won all seven finals he has played at the Australian Open.

He was under pressure early from six-time Australian Open champion Federer, who broke him twice in the first set but was unable to serve it out.

Djokovic dominated the tiebreaker and went on to win the match 7-6 (1), 6-4, 6-3. He will meet the winner of Friday’s match between No. 5 Dominic Thiem and No. 7 Alexander Zverev in Sunday’s championship match.

The seven-time champion has taken the first two sets against 20-time major winner Roger Federer and leads the best-of-five-set match 7-6 (1), 6-4.

Djokovic has never lost in the semifinals or final at Melbourne Park. But he was under pressure early from a six-time Australian Open champion.

Federer had a chance to serve for the first set at 5-4 but Djokovic broke him at love and then dominated the tiebreaker. Djokovic broke Federer in the last game of the second set to clinch it 6-4.

Djokovic has won seven Australian titles and has never lost a semifinal match or final at Melbourne Park, but was under pressure early from six-time champion Federer.

Two nights after saving seven match points to reach the semifinals, Federer had a chance to serve for the set at 5-4 but Djokovic broke him at love.

There were doubts over Federer’s fitness after a five-set win over Tennys Sandgren in the quarterfinals. The 20-time major champion took a brief medical timeout after Djokovic won the first set 7-6 (1). 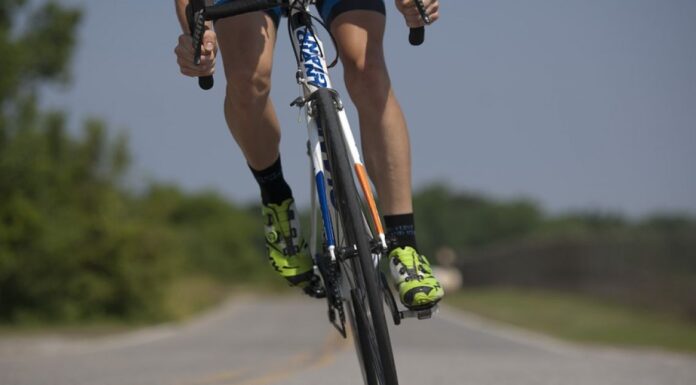 Champions League referee and linesman BOTH spotted kissing their medal by eagle-eyed viewers after...