The world number one makes his return to the court on Monday after the coronavirus vaccine row that kept him from defending his Australian Open title.

Djokovic and wild card Musetti have history, with the 19-year-old taking the first two sets off the Serb when they met in last year’s French Open.

Djokovic went on to seal the title at Roland Garros for his 19th Grand Slam, with his 20th secured at Wimbledon the following month.

The 34-year-old has kept a low profile since his deportation from Australia last month over his refusal to get jabbed.

“I am excited to go back and play on Monday,” he told media in Dubai on Thursday.

“I miss tennis after all that has happened.”

Spanish rival Rafael Nadal won the Australian Open to become the first man to win 21 major titles, one ahead of Djokovic and Roger Federer.

Djokovic, who last hit a ball in anger in the Davis Cup in Madrid in December, is a five-time winner in Dubai.

The event also features Britain’s Andy Murray, who has three major titles to his name and who will start against a qualifier.

Djokvoic is able to play in the tournament as a coronavirus vaccine is not a requirement to enter the United Arab Emirates, which announced 895 new cases on Thursday.

His path to playing at the French Open and Wimbledon has appeared to clear in recent days after Britain relaxed Covid entry rules and France also signalled an easing of restrictions.

The most problematic tournament for Djokovic at the moment is the US Open, where a vaccination certificate is required.

There are also two high-profile tournaments coming up in the US — Indian Wells from March 7 to 20, where he is on the entry list, and the Miami Open from March 21 to April 3.

Djokovic told the BBC this week he was “sad and disappointed” about the row in Australia. But he insisted his health comes above making history.

“The principles of decision making on my body are more important than any title or anything else,” he said.

“I was never against vaccination,” added Djokovic, who said he had received vaccines as a child. “But I’ve always supported the freedom to choose what you put in your body.” 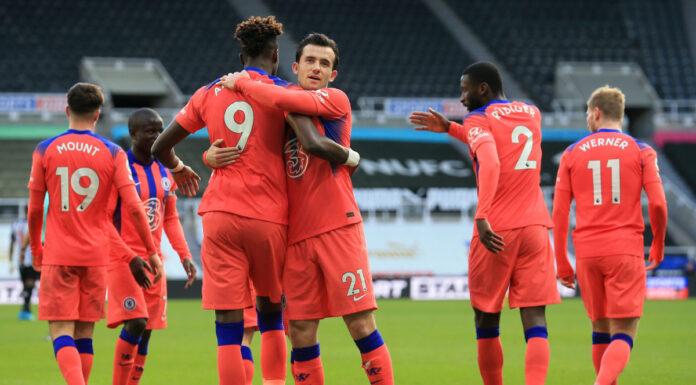