World number one Novak Djokovic admitted he needs to work on his game ahead of next month’s French Open after he was knocked out by Aslan Karatsev in the Belgrade semi-finals on Saturday.

The 28th-ranked Karatsev saved 23 of 28 breakpoints to advance to his second final of the year following a 7-5, 4-6, 6-4 victory, gaining a measure of revenge for his defeat by Djokovic in the last four of the Australian Open.

It was a second surprise loss in as many weeks for Djokovic, who was also beaten in the last 16 of the Monte Carlo Masters by Britain’s Dan Evans.

Djokovic is registered for the Madrid Open but did not confirm whether he would play at the May 2-9 Masters-level event which will feature reigning French Open champion Rafael Nadal.

“Roland Garros is the main goal but I need to play better if I’m thinking about doing something there. I have a lot of work ahead of me,” said the 18-time Grand Slam champion.

Djokovic commended the “bravery” of Karatsev and his “excellent play in the important moments” but revealed he felt “dizzy” in the third set.

Karatsev rose from 114th to inside the top 50 following his improbable run as a qualifier at the Australian Open, as Djokovic won the tournament for a record ninth time.

“You have to put (in) like 200 per cent to beat this guy, it’s like playing against a wall,” said Karatsev.

“This is definitely (the biggest win of my career), it’s World No. 1,” he added.

Djokovic, the 2009 and 2011 champion at the event which is played at a venue that carries his name, surrendered a 3-0 advantage in the opening set as he dropped serve three times.

The Serb then fell 4-2 behind in the second but summoned his well-documented powers of recovery to win four straight games and send the match to a deciding set.

Dubai champion Karatsev fended off eight break points in the third set before winning Djokovic’s service game to move 4-3 ahead and leave the top seed on the brink.

Djokovic saved a match point down 5-3 to force Karatsev to serve it out. The third seed saved two further breakpoints as he completed a landmark win after three hours and 25 minutes.

Second seed Berrettini will target his first title since winning on grass at Stuttgart in June 2019.

Daniel had been the first lucky loser to reach an ATP semi-final this year. 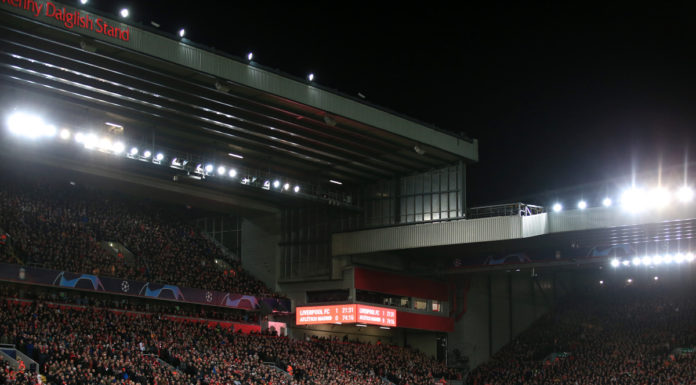