Djokovic won his opening service game to lead 1-0 in the first set. The fifth-seeded Thiem lost his first service game and his opponent consolidated to lead 3-0. Thiem battled to register on scoreboard.

Thiem hammered his third ace in opening the sixth game but Djokovic fought back to deuce on a successful challenge. Another ace gave Thiem the game point for 4-2.

At that stage of the contest, Djokovic had won 13 points receiving his opponent’s serve, while Thiem tallied only three.

In the seventh game, Thiem prevailed in a 24-shot rally to place Djokovic at 15-40 and got the service break after another 24-shot exchange. Thiem held serve to level 4-4 but Djokovic took the ninth game. In the 10th game, Thiem faced a set point at 30-40, fought back to deuce but was denied the game on the first advantage. However, in a pattern throughout the match, Djokovic seized the game on his first opportunity for the set.

Thiem consolidated by taking the fourth game. Only in the sixth game was the server taken to 40-30 before holding. Thiem held to lead 5-3 and broke Djokovic’s serve for the set 6-4. Thiem sped off to lead 5-1 in the third set but Djokovic reduced the tally. Serving for the set, Thiem reached a set point with his eighth ace but was deuced. He lost two advantage points before sealing the set 6-2.

Djokovic was taken the full stretch before he held the first game of the fourth set. After Djokovic held serve to lead 4-3, he broke Thiem’s serve in the eighth game and served out the set 6-3. At that stage, the efficiency of serving showed in only five double faults for each player, although Thiem led in aces.

Thiem opened serving in the fifth set decider. After dropping the first point, he leveled 15-all with down the line backhand shot that Djokovic applauded. He won three consecutive points for 1-0 lead.

However, Djokovic responded in kind, delivering a second serve kicker that elicited an error from Thiem’s backhand. Although Thiem made his 11th ace to reach 15-all, Djokovic held on to a single break opportunity at 30-40 to clinch the third game.

Thiem battled immediately to earn a breakpoint at 30-40 on Djokovic’s serve but was brought to deuce on a long rally. Djokovic cancelled a second breakpoint and proceeded to win the game on his first advantage. It was a predictable pattern of Djokovic’s career and a fateful game in the outcome of the match.

Thiem held to reduce the tally 3-2 but the gap subsisted. The seventh game was a marathon. Thiem’s 12th ace gave him 40-30 but Djokovic forced a deuce. The Austrian prevailed in two consecutive long rallies to reach a game point and sealed with his 13th ace. Djokovic marched on with a service hold for 5-3 while Thiem dropped only one point in the ninth.

The tile came down to Djokovic’s serve. He lost the first point for 0-15 but leveled with his eighth ace and prevailed in a long rally that ended with a forehand error by his opponent to reach 30-15. Thiem made a backhand error to face match point, which Djokovic clinched with a sliced service that did not come back. With the victory, he regained the top spot in the rankings. 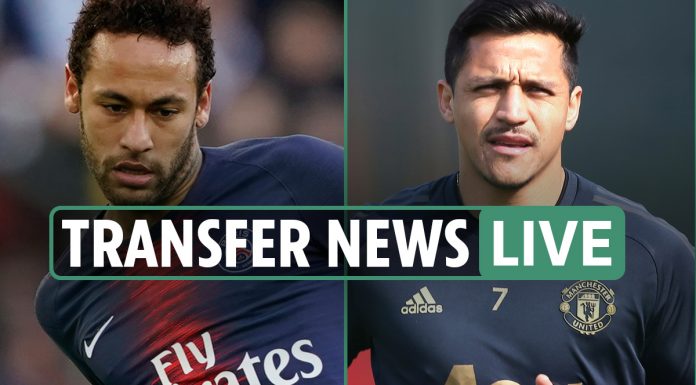