Serbia’s Novak Djokovic celebrates after winning against Spain’s Rafael Nadal at the end of their men’s singles semi-final tennis match on Day 13 of The Roland Garros 2021 French Open tennis tournament in Paris on June 11, 2021. (Photo by MARTIN BUREAU / AFP)

As Novak Djokovic steps up his pursuit of history and bids for an Olympic title in Tokyo, the world number one admitted Thursday he never truly believed winning a calendar Golden Grand Slam would one day be possible.

History beckons for the Serb after victories at the Australian Open, Roland Garros and Wimbledon, with Djokovic seeking to emulate Steffi Graf’s unrivalled achievement from 1988 when she swept all four majors and took gold in the women’s singles in Seoul.

“I have utmost respect and admiration for Steffi and everything she has achieved in her career and the mark that she left in our sport,” Djokovic said at a Serbian team press conference.

“When I was thinking about the ultimate achievement that she had, which was the four Slams and Olympic gold medal in one year, I did not think that it would be, I don’t want to say achievable, but that there’s a slim chance that someone could make it again, male or female.”

With long-time rivals Rafael Nadal and Roger Federer missing from the men’s 64-player draw in Tokyo, Djokovic is the clear favourite for the Olympic crown.

“Right now it seems more and more realistic for me. Of course that’s one of the goals and dreams, but it’s hard to compare sports and circumstances back in the days that she played and now,” said Djokovic.

“But still, the champion’s mentality she (Graf) possesses is definitely something that inspires me so hopefully I’ll be able to use that in my upcoming tasks.”

Djokovic won bronze at the 2008 Olympics in Beijing but missed out on a medal four years later following defeat by Juan Martin del Potro. The Argentine then dumped a tearful Djokovic out in the first round in Rio de Janeiro.

– Best preparation imaginable –
Djokovic joked he was “relieved” not to see Del Potro in this year’s tournament, and said it was a “bit strange” to be playing an event without Nadal and Federer, having equalled their record of 20 Grand Slam titles at Wimbledon.

“I have not had too many big tournaments in the past 15 years without Roger and Rafa playing, so it’s a little bit strange because I’m used to seeing at least one of them,” said Djokovic.

“But still there are some of the best players in the world here.

Djokovic, who conceded he felt nervous at previous Olympics, will start his campaign against Hugo Dellien, the world number 139 from Bolivia.

“I’m going to approach it like it’s a normal tournament,” said Djokovic.

“I’ve already arguably had the best Grand Slam season in my sport so far. I could not have a better lead-up to the Olympic Games than I’ve had this year.

“It’s still a very long way to a potential historic achievement. I’ve put myself in a very good position.

“But let’s talk abut history if everything goes great here after I finish with the tournament.” 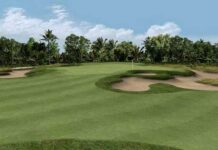 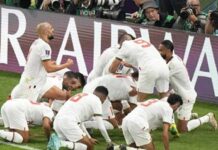 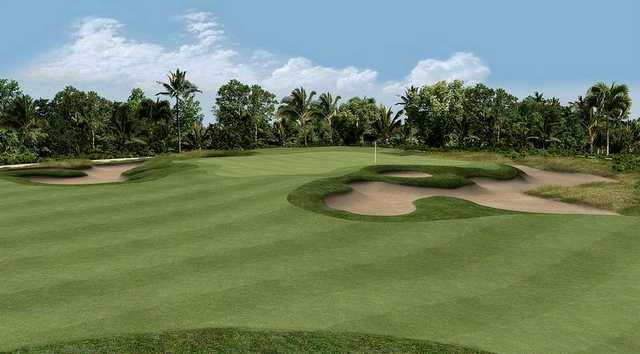 Onu, Jumai, Ilaka excel as sponsors donate N1m each to two charities | The...