DESPERATE Nottingham Forest are aiming to selling Emmanuel Dennis BACK to Watford.

That’s because no other English club can sign the £15million flop this month.

However, the Nigeria international has managed just one goal in 10 games for his new side.

And the Telegraph claims Steve Cooper is ready to axe Dennis as he seeks fresh arrivals.

The Forest boss and other coaching staff were reportedly left “infuriated” after Dennis’ shoddy performance in last week’s defeat to Manchester United.

But there is one sticking point for Forest, as Dennis is unable to sign for another English side until the summer.

Before his move to the City Ground, Dennis made two appearances for Watford in the Championship.

Players in England cannot feature for more than two clubs in a season.

And the only club available to Dennis in this country is Watford, who are yet to indicate whether they will bid for their former player.

It means Forest could look abroad for an exit, even though they may struggle to recoup Dennis’ £15m fee.

However, his exit will help Cooper land a couple of targets, including a centre-back, a holding midfielder and a forward.

Other players on the transfer list include Harry Arter, Cafu, Lyle Taylor and Loic Mbe Soh.

Meanwhile, Josh Bowler is expected to return from his Olympiacos loan before rejoining Blackpool until the summer.

Reflecting on potential January business after the 1-1 draw with Chelsea, Cooper said: “If there’s things to help the club then we will do that.

“The summer was the summer. We have to look at where we’re at now.

“We’ve picked up some long-term injuries to some key players so if we can add players in the right positions then we will want to do that.

“I’ll work day by day with the players coming through the training ground and trusting the club to get to work.

“If we can add the right players in the right positions we want to do that.” 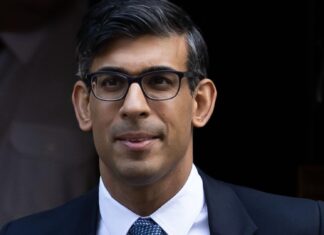