Serena Williams of the US hits a return against Danielle Collins of the US during their Yara Valley Classic Women’s singles tennis match in Melbourne on February 5, 2021. (Photo by David Gray / AFP)

Serena Williams admitted Saturday her long chase for a record-equalling 24th Grand Slam trophy has been weighing on her mind ahead of next week’s Australian Open.

The 39-year-old has not added to her glittering collection since beating her sister Venus in the Australian Open final in 2017 when she was pregnant with daughter Olympia.

Williams, chasing Margaret Court’s all-time record, has since lost four Grand Slam finals but insisted she was now used to the pressure.

“It’s definitely on my shoulders and on my mind,” said the seven-time Australian Open champion. “I think it’s good to be on my mind… I’m used to it now.”

The American has been in aggressive form in Melbourne, dropping just one set in three matches in the Yarra Valley Classic before withdrawing from a semi-final showdown with world number one Ashleigh Barty due to a shoulder injury.

She said the decision to pull out was precautionary and was “super-confident” the problem wouldn’t overly trouble her.

“I think at my age, my career, I really just try to go on how I’m feeling physically and not put myself in a bad position in general for my health,” she added.

Williams has appeared strong physically in Melbourne and, unlike some of her peers, unfazed by the mandatory 14-day hotel quarantine imposed for players travelling to Australia.

“I didn’t have really any negatives,” she said. “I realised that my life is one big quarantine because I don’t really leave the house much.

“It wasn’t much different than what I normally do,” she added. “It was just being forced to do that, not having any other options. I think it was the best thing for all the players to do.”

Williams is in the same Australian Open quarter as world number two Simona Halep and three-time Grand Slam winner Naomi Osaka, but was focused on her opener against Laura Siegemund of Germany.

“She has had lots of great wins over top players,” she said of the world number 51. “She has a different game. She mixes up the pace a lot.

“It will be a really good match for me to get in there early and play my best.” 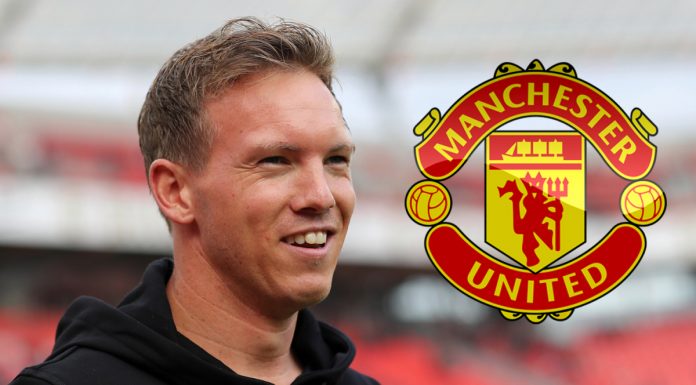