World number one Novak Djokovic was trying hard to take his shock loss at the ATP Indian Wells Masters in stride on Tuesday, but it wasn’t easy.

“To be honest, I don’t enjoy losing,” Djokovic said after falling 6-4, 6-4 to 39th-ranked German Philipp Kohlschreiber in the third round.

Kohlschreiber notched his first ever victory over a number one-ranked player, ending Djokovic’s bid for a sixth Indian Wells crown.

“Especially in a tournament like this, a tournament where I have had plenty of success in the past …” Djokovic said. “But it just happens, one of those days.”

Djokovic, playing his first tournament since lifting his record seventh Australian Open title in January, knew he’d have to work his way back into top form.

He admitted he was nervous in the early going of his 7-6 (7/5), 6-2, win over US qualifier Bjorn Fratangelo in his second-round opener.

Nevertheless, he thought he was poised for a deeper run, something he’ll now try to achieve in doubles alongside Italian playing partner Fabio Fognini.

Shortly after falling to Kohlschreiber, Djokovic was headed out for doubles, teaming with Fognini for a 7-6 (8/6), 2-6, 10/6 victory over Jean-Julien Rojer and Horia Tecau to reach the semi-finals.

“You just have to deal with it, move on, turn the next page,” Djokovic said. “Miami is the next tournament singles-wise for me.

“I’m going to try to go all the way here in doubles. I’m really excited about that.”

But he’ll also be putting in some solid singles practice.

“Things to work on, without a doubt,” Djokovic said. “I’m not at my highest level, but slowly building, and hopefully I’ll be able to peak in Miami.” 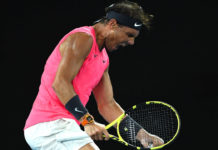 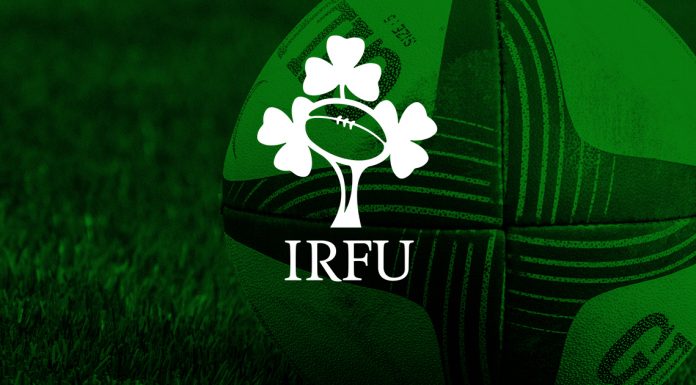